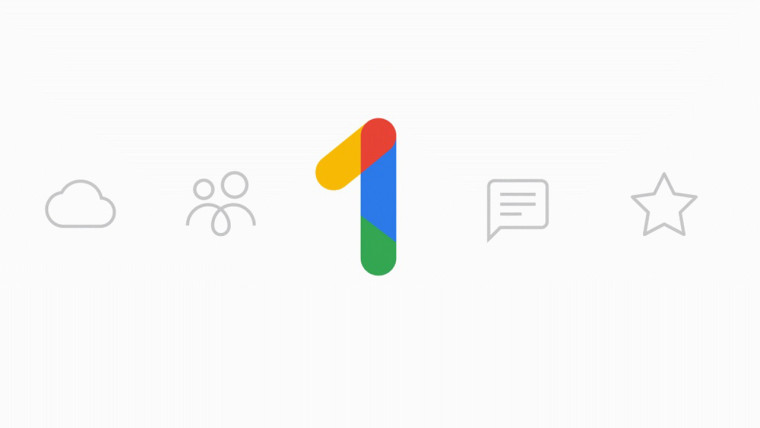 Google is adding a new capability to Google One, the subscription service that brings together Google's cloud storage and a handful of other features. Now, Google One members can also get a VPN service, as long as they're paying for plans that include 2TB of storage or more.

A virtual private network (VPN) allows users to navigate the web with an additional layer of protection, encrypting the data sent between the endpoint device and the internet. This is especially useful in situations where you might be using public Wi-Fi, where ill-intended users may be trying to uncover personal information. The VPN by Google One will be built into the Google One app, and it can be enabled easily.

To go along with the new capability, Google is also making Pro Sessions available with VPN support. Pro Sessions let users get in touch with professionals on Google's side to learn more about specific features of Google One, and they'll include information about the VPN service.

Google has been expanding the benefits of Google One over time, adding expanded phone backups for Android phones, cashback rewards on Google hardware, and recently by bringing the Google One app to iOS, albeit with limited functionality. The VPN service is rolling out in the next few weeks for Android devices in the U.S., but Google says it's also coming to iOS, Windows, and Mac - as well as more countries - in the coming months.