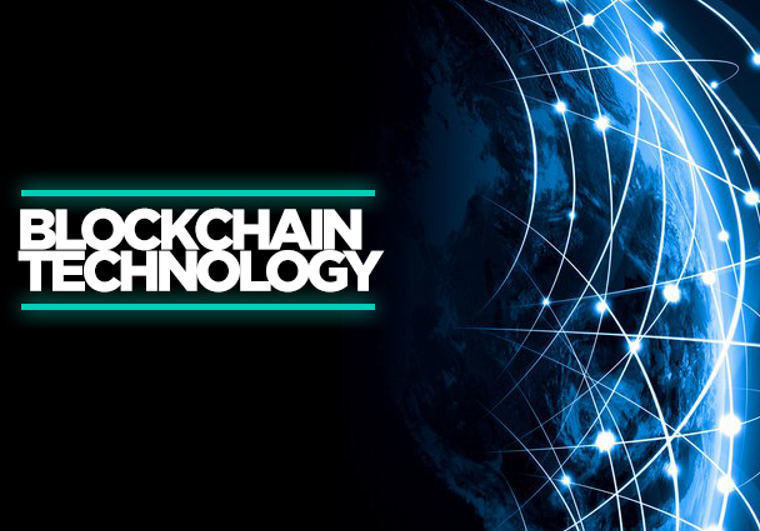 Back in December, the Linux Foundation announced that it had formed a group whose aim was to focus on "industry-specific applications, platforms and hardware systems to support business transactions." Since the announcement, the group - now named 'The Hyperledger Project' - has expanded its ranks from 20 to 30 organizations, it has also received proposed code and technology contributions from member organizations. The new name for the group can be accredited to Digital Asset which donated the trademark for the 'Hyperledger' name to the Linux Foundation.

“The Hyperledger Project has ramped up incredibly fast, a testament to how much pent-up interest, potential and enterprise demand there is for a cross-industry open standard for distributed ledgers,” said Jim Zemlin, executive director at The Linux Foundation. “Working on its own even the largest global corporation could not match the speed at which our new members are moving blockchain technology forward. Such a broad effort and investment is sure to have a great impact on our personal and professional lives.”

Similarly to other open source projects, The Hyperledger Project has a Technical Steering Committee (TSC) which is to be made up of industry-leading technical experts. The TSC will oversee the project's technical direction and working groups as well as manage contributions to the code base. Technical decisions made by the TSC will be published to the TSC or Technical-Discuss mailing lists.

The Hyperledger Project also announced that it has "ratified a governance structure". A board of directors is set to guide business decisions, marketing, and ensure alignment between technical communities and their members. Nominations for the board of directors is now open to members of the Technical Steering Committee.

With the quickness that this project is moving, hopefully it will swiftly meet its goals of identifying and addressing important features and missing requirements for a cross-industry open standard for distributed ledgers.