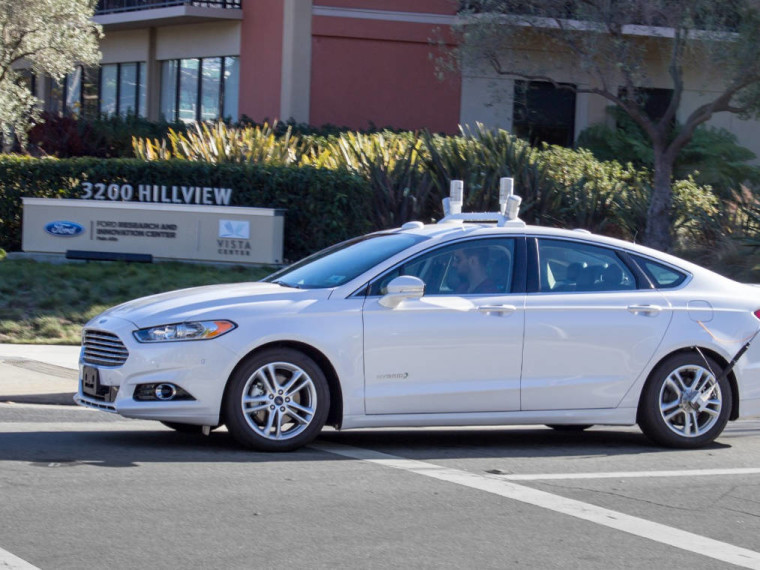 Last week, Neowin reported that Ford had gained permission to test drive a car on Californian roads, but that the company still had much catching up to do with the likes of Google. Now it appears that Ford may announce a new partnership with Google at CES next month.

Ford gained permission, last week, to test drive one autonomous car on Californian roads and said that it would map streets and highways in the first half of 2016. In the second half of the year it would begin testing the car.

The official announcement of the joint venture will be announced by Ford at January's Consumer Electronics Show. The deal is expected to be non-exclusive meaning Ford and Google can partner with other companies or continue to build their own self-driving cars.