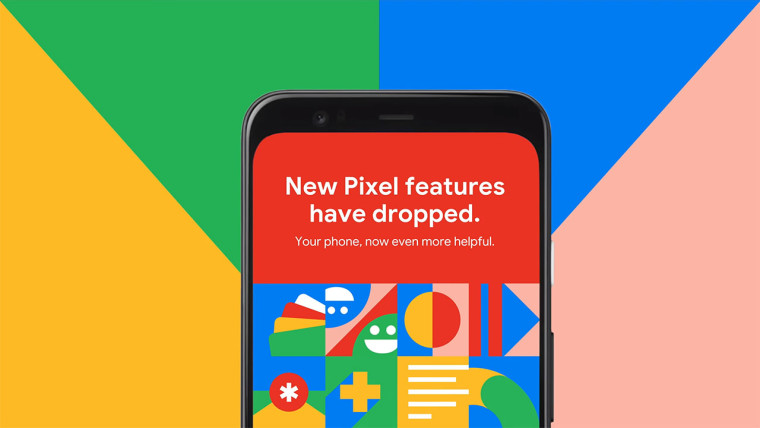 Every now and then, Google releases random feature drops to its Pixel phones, adding a variety of new capabilities to them. In March, there were new Motion Sense features for the Pixel 4, among many other things. Now, the company is bringing even more features for its own-branded smartphones.

First, there are improvements to Adaptive Battery, which can now tell you when your phone will run out of battery and further restrict battery usage to extend its longevity. This feature is available on the Pixel 2 and newer models.

The Clock app also now has a new Bedtime section, which brings some digital wellbeing features into the app. You can set a bedtime period, see the screen time for each of your apps, and choose relaxing sounds to help you fall asleep. You can also set a Sunrise Alarm that gradually brightness up the screen as you get closer to waking up. Google also announced that bedtime can now be set for children using Family Link, locking their devices during that period.

The Google Assistant also has some new connections with other Google apps on the phone, You can ask the Assistant to start a voice recording at any time, and you can also save a transcript of the recording to Google Docs. It's also possible to search for existing recordings based on their content.

Finally, there are new personal safety features, with the Personal Safety app making its way from the Pixel 4 to all Pixel devices. Moreover, the car crash collision detection feature introduced in March will now be available for the Pixel 3, in addition to the Pixel 4. Keep in mind, though, this feature is only available in English and only in the U.S., UK, and Australia.

Other safety features include a safety check which schedules the app to check in on you at a later time. If you go out somewhere potentially dangerous, the app can notify you to make sure you made it back safely, and alert your emergency contacts if you don't respond, sending your real-time location to them so they can find you. Finally, you can enable crisis alerts to be notified about natural disasters and other public emergencies in your area.

These features should all be rolling out now.