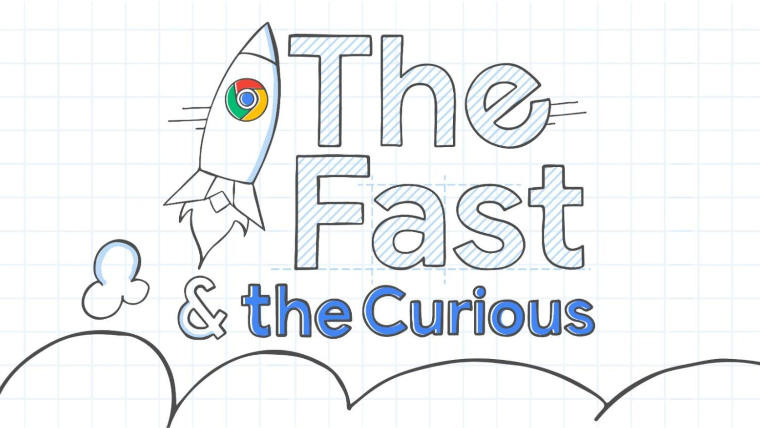 Back in October, Google released Chrome 86 and with it rolled out a new improvement called occlusion to 100% of Windows users. In its Chromium blog, Google has now published some of the data it has collected pertaining to performance benefits introduced by occlusion. Google Chrome is already a bit of a speed demon but with occlusion enabled, Google was able to eke even more performance out of the browser.

Now that the feature has been enabled for several months, Google has collected information and it has found that occlusion delivers significant performance benefits. The highlights are as follows:

Continually finding creative ways to improve the performance of Chrome is very important to Google. It currently has 66.35% of the market share on desktop according to StatCounter but all of that could slip away if it gets complacent. With a faster startup and a reduction in crashes that occlusion introduces, Google is far more likely to hold onto users.