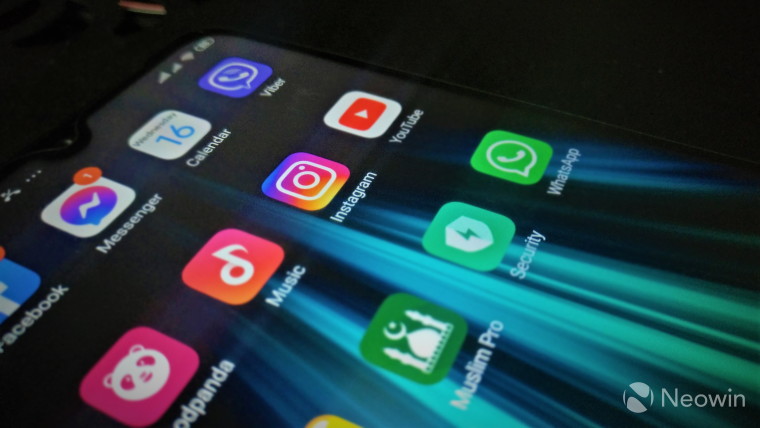 Adam Mosseri, the head of Instagram, has openly suggested that U.S. lawmakers should help regulate the social media platform. He was speaking during a Senate hearing about the harmful impact of social media on the mental health of teen users.

Mr. Mosseri not just implied, but outright mentioned, a need for industry-wide regulations to govern social media platforms. However, he strongly maintains that businesses operating these platforms do have active protocols to mitigate the negative effects.

Democrat Senator Richard Blumenthal rebuked the Instagram chief, claiming the U.S. is "in the midst of a teen mental health crisis." While obviously referencing the social media’s self-set regulations, he added, “Some of the big tech companies have said 'trust us.' That seems to be what Instagram is saying in your testimony. But self-policing depends on trust and the trust is gone.”

Mr. Mosseri made the suggestion during his opening remarks in front of the Senate. He reiterated that Instagram insists all users must be over the age of 13 years to create and use an account. But besides this “rule” there are no clear ways to truly verify the age of the person. None of the social media platforms insist on a birth certificate or any other form of government-approved document to verify the age of a person.

Perhaps referring to this very limitation, Mr. Mosseri called for an oversight body. "This government-appointed body could set industry-wide standards for apps including age verification and parental controls. This body should receive input from civil society, parents, and regulators. The standards should be high and protections universal,” he suggested.

There’s little doubt that many teenagers, and even children, lie about their true age and social media companies allow the creation of accounts. But businesses cannot (or perhaps don’t want) to do anything to prevent this practice. Active policing majorly hurts social media platforms as it means turning away an active demographic.