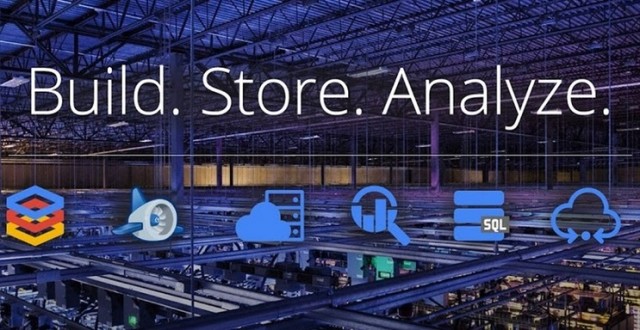 Google has announced at the Google Cloud Platform Live event that it will be supporting Windows Server 2008 R2 based virtual machines in Compute Engine, in addition to reduced pricing and discounts for the company's cloud services.

According to Google, although the hardware prices have gone down over the last few years, the price of cloud services have stayed the same, and to address this they have cut down the rates across all their Cloud Platform services by 30-85%.

Services which are covered under the new pricing plans include Compute Engine, App Engine, Cloud Storage and BigQuery. Additionally, Google has announced support for Microsoft's Windows Server 2008 R2 for the first time, which will be available to customers as part of a limited preview initially. Red Hat Enterprise Linux and SUSE Linux Enterprise Server on the other hand will now be generally available to Compute Engine customers.

An interesting announcement from the Live event, is of sustained-use discounts which reduces the costs for the clients by more than half after prolonged use.

Google hopes to gain more users globally with the latest pricing overhaul for its cloud services, and with Microsoft trying to increase awareness about Azure, the cloud services market will be interesting to watch.