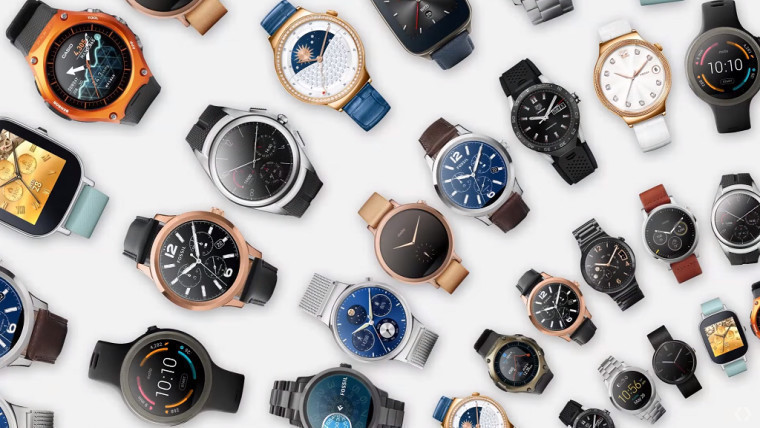 Android smartwatches will not get the Android Wear 2.0 update this year. Google announced today that it will extend the preview program for its smartwatch software until early 2017. The company also released the third developer preview of Android Wear 2.0, which is currently available to download. Instructions for getting the latest preview on a compatible device are detailed on the Android Developers website.

The latest release notably brings Google Play to Android Wear and will now allow users to browse and install apps directly on their smartwatch. The preview includes support for searching for apps by keyboard, voice or handwriting. In addition, consumers can switch between multiple accounts, take part in alpha and beta tests and update or uninstall apps directly from their watch.

Other improvements include the new 'Wearable Recycler View', which helps correctly display vertical lists of items on round displays, improved customization for inline action notifications and smart replies for messaging notifications.

Google released the second developer preview for Android Wear this past July at its annual I/O conference. This update comes after Huawei recently announced that the company will be moving to Samsung’s Tizen OS to power its smartwatches, while Apple unveiled its updated Series 2 smartwatch running watchOS 3 last month.