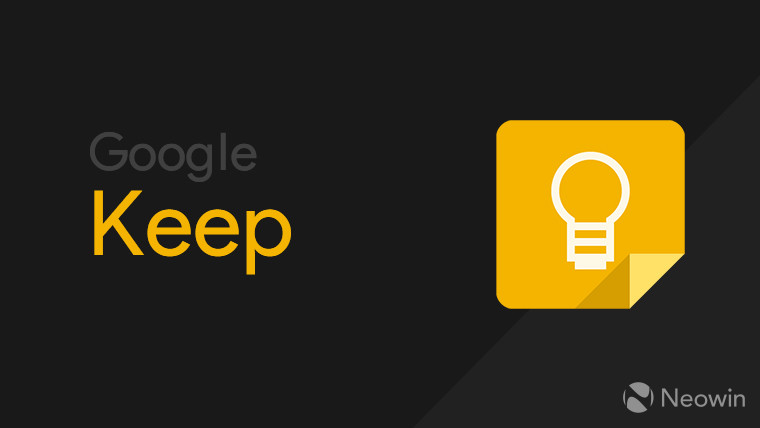 When Google updated its Keep app with its Material Design in October of last year, a report also surfaced at the time claiming that the app was supposed to receive a dark mode at a later time. It now appears that development of the dark theme has concluded, as some users are already seeing the design overhaul.

Google Keep's dark mode does not seem to be available just yet to everyone and there's currently no word about its wider rollout. The new design may look enticing for fans of dark mode everything: it has different shades of gray in lieu of the white interface and pastel colors for specific boxes and headers. You can see it in action in the screenshots below, shared by Android Police, courtesy of a tipster.

The dark mode can be enabled directly from the settings section of the app. The theme is applied not only to the status bar, but the app's widget too.

It's worth pointing out that this change is not available from the Play Store as of this time, but can only be turned on by downloading the app's APK (version 5.19.191.07).