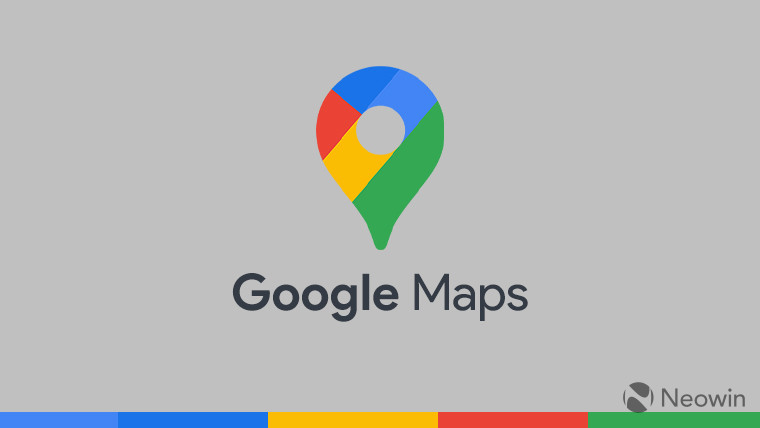 It looks like Google is getting around to is adding traffic lights support in Google Maps, a feature that Apple first added to Apple Maps in iOS 13 last year. The addition means that Maps users will be able to see traffic lights while navigating or browsing around.

The traffic lights icons are pretty small and tough to spot, though they do increase a bit in size when one is navigating using Google Maps. As of now, Google Maps is also not including or highlighting traffic lights in its navigation directions which makes their addition somewhat less useful. It looks like the feature is still under testing from Google and is a server-side rollout for a limited batch of Android users. The final rollout should hopefully take care of such feature lapses.

It is likely that traffic light support in Google Maps will only be available in parts of the United States first before it expands to other parts of the world.

The addition of traffic light in Google Maps will be helpful for users if they are in a hurry as they can then avoid routes where there are too many signals. It will also help them to be aware of where traffic signals are in an unknown area so that they don't accidentally jump it.