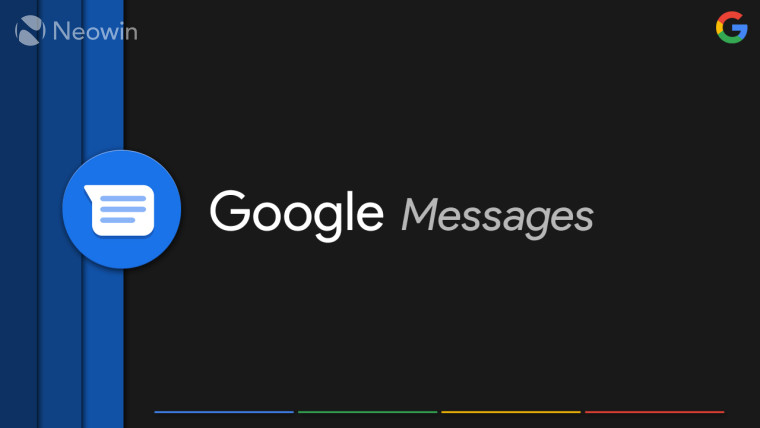 Google is testing the ability to schedule sending messages in its Google Messages app. The feature seems to be currently under limited testing as it is only showing up for some Google Messages users via a server-side update from the company.

To schedule a message, users will need to long-press on the Send button. This will then bring up the scheduling option with the Messages app itself showing giving some suggestions. Otherwise, users will also have the option of selecting a date and time manually for sending the message.

As per XDA, the feature is already a part of the latest Google Messages APK and it is only a matter of time before Google rolls out this feature for all. Additionally, the feature will work for text messages and does not rely on RCS.