Google Now was unveiled as part of Jellybean a few short months ago to much fanfare since it's a notification service that requires no interaction from the user based on their habits. 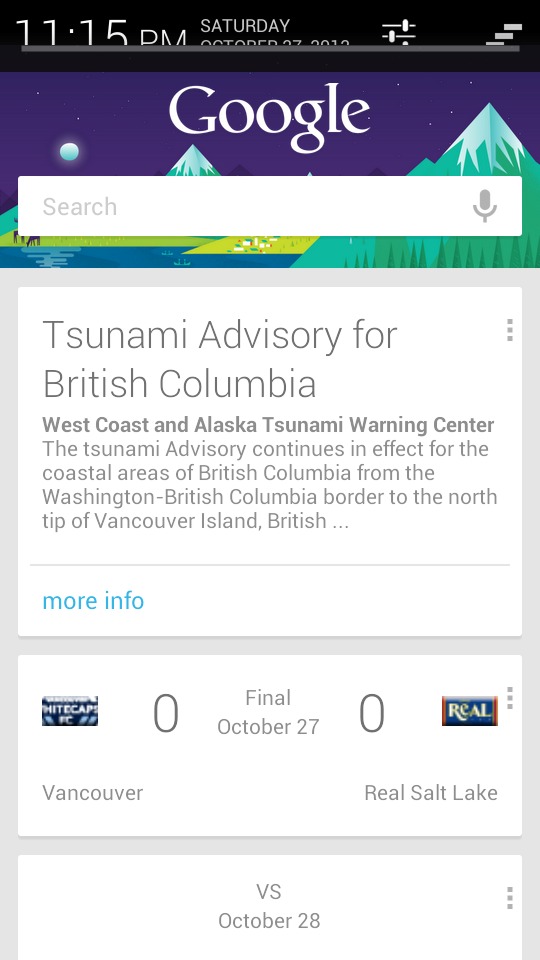 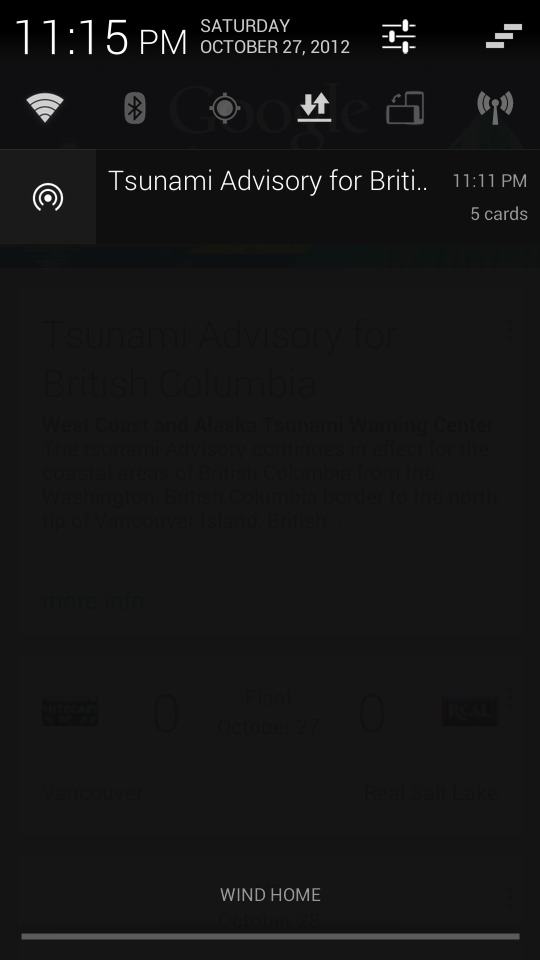 Such a service is extremely useful in countries that don't have nationwide tsunami warning systems, and it's fantastic to see Google both baking in this functionality and actively using it for the safety of their users. The service is also delivering notifications about dangerous wind and weather systems as part of Hurricane Sandy in the USA. 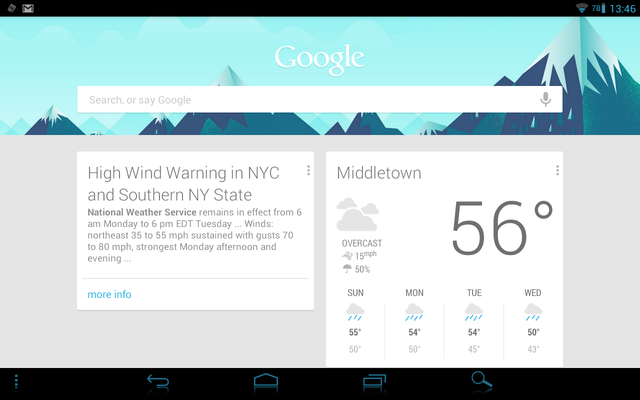 Ironically enough, if you had Google Web Search History turned on and you Googled "Hurricane Sandy" on a PC, somehow, Google Now would try and give you directions to it. Not quite what the company likely intended. 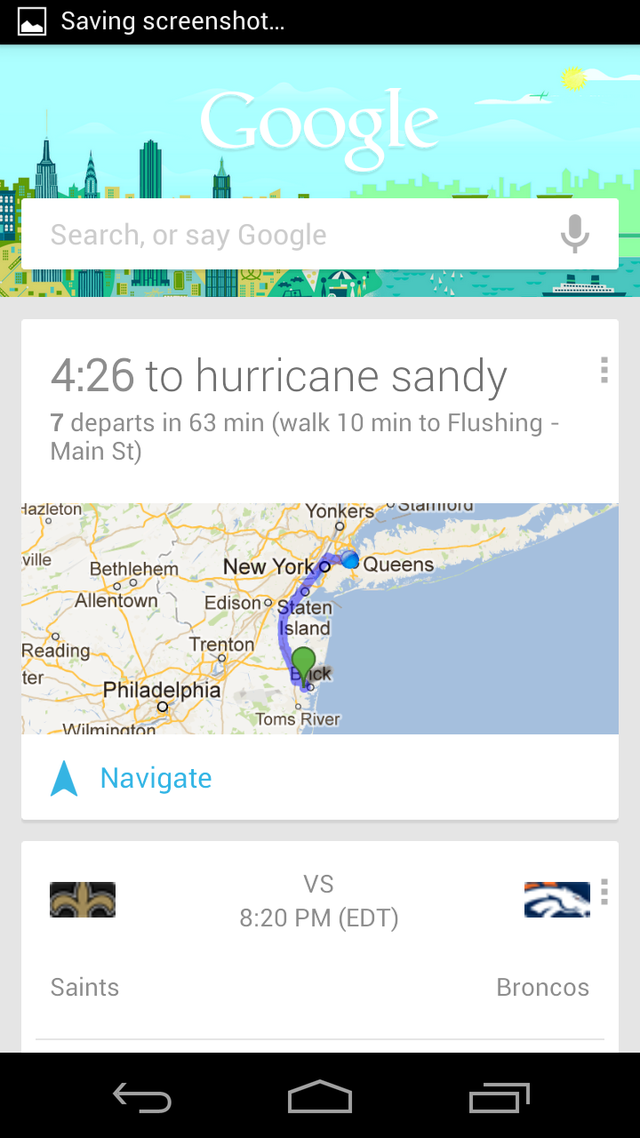 It's great to see the search giant providing such a public service. We're not sure where these alerts actually come from, and whether or not Google pushes them manually, but we hope they'll roll out around the world over time.