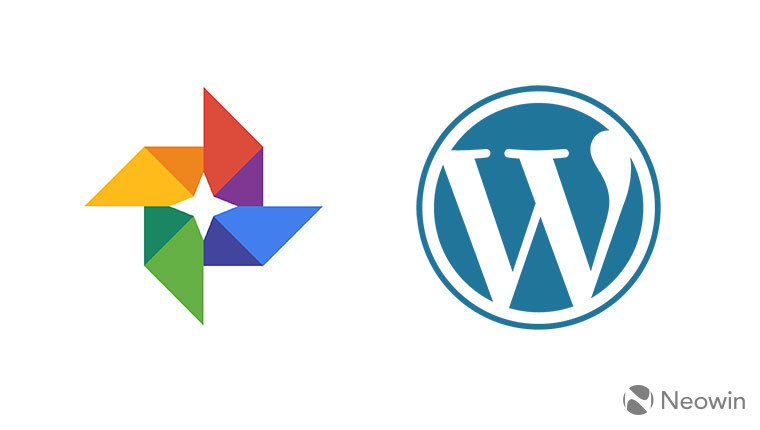 Back at the beginning of March, WordPress.com stepped up its integration with Google Docs via the release of a plugin, which allowed users to post or save drafts to their blogs directly from within Google Docs. Later that same month, handling of media also received a bit of an upgrade. The latest addition to the platform concerns both media handling and a Google product.

In a post on its official blog, WordPress.com has revealed that the Automattic-owned platform will be able to integrate with Google Photos, thus making it a little easier for those who want to use the pictures stored on the Google service in their blog posts.

For this to work, you basically need to change the source of your Media Library from WordPress to Google Photos, as shown in the screenshot. When you do this for the first time, you'll be asked to connect your Google account, and then you're all set.

After changing the source, your most recent Google Photos uploads will show up in your Media Library, and to use them, you just need to select the desired photo and click insert.

If you happen to have a WordPress.com blog which includes video hosting, your most recent videos stored on Google Photos will also be able to be inserted into your posts just as easily as their still counterparts.

Those running self-hosted WordPress blogs will be able make use of the same functionality via the Jetpack plugin. More information is available on the dedicated support page.