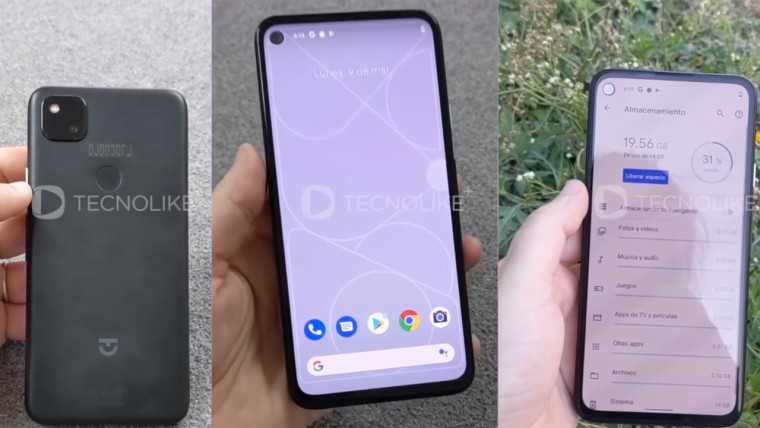 The Google Pixel 4a has leaked extensively over the last month or so. The device would have been seemingly announced by Google at I/O this year, though with the event canceled, it is now unclear as to when that will happen Internal documents seen by German Caschys blog (via Android Police) point to Vodafone Germany offering the phone starting May 22.

This date is in line with the previous launch timeframe followed by Google for the Pixel 3a. Google I/O 2020 was also scheduled to take place from May 12-14 before it was shelved entirely due to the ongoing COVID-19 pandemic. With the conference no longer taking place, Google could announce the Pixel 4a via a press release and then launch it around 10 days later.

The Pixel 4a has leaked in great detail and in fact, its retail packaging has also leaked, which points to its imminent launch. The device will feature a 5.81-inch FHD+ OLED display with a punch-hole to accommodate the selfie camera. It will be powered by Snapdragon 730 chipset, an Adreno 618 GPU, 6GB RAM, up to 128GB storage, and a 3,080mAh battery with 18W fast charging support. The Pixel 4a will include a single 12.2MP camera at the rear, while there will be an 8MP shooter at the front. Google will reportedly not be launching a Pixel 4a XL this year.