The original Google Pixel and Pixel XL live to die another month. When Google did not release the November security update for these phones alongside other Pixel devices, it was believed that they had reached their end of life. However, Google has confirmed to The Verge that it will roll out the December security patch for the handsets. 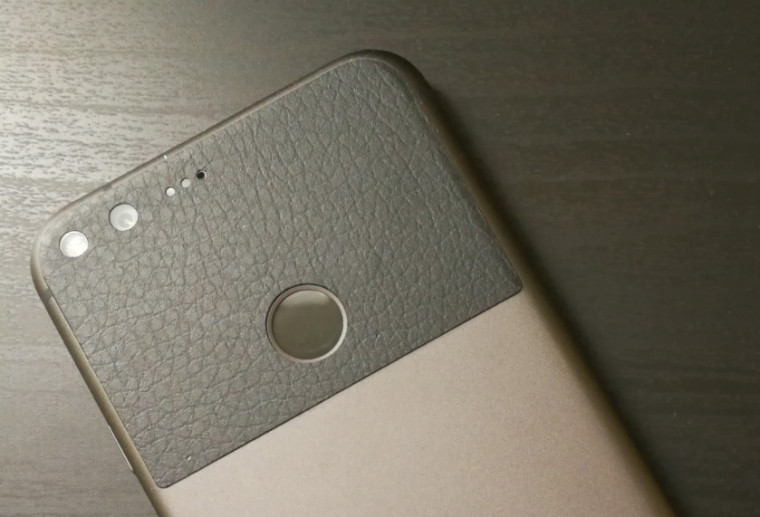 The December patch will be the last update for the original Pixel and Pixel XL. It will combine a number of fixes from the November and December updates into one. After that though, these phones will officially reach their end of life in terms of software support from Google.

The company did something similar earlier this year by rolling out the Android 10 update for the original Pixel and Pixel XL despite the phones promised to receive only two years of Android OS updates.