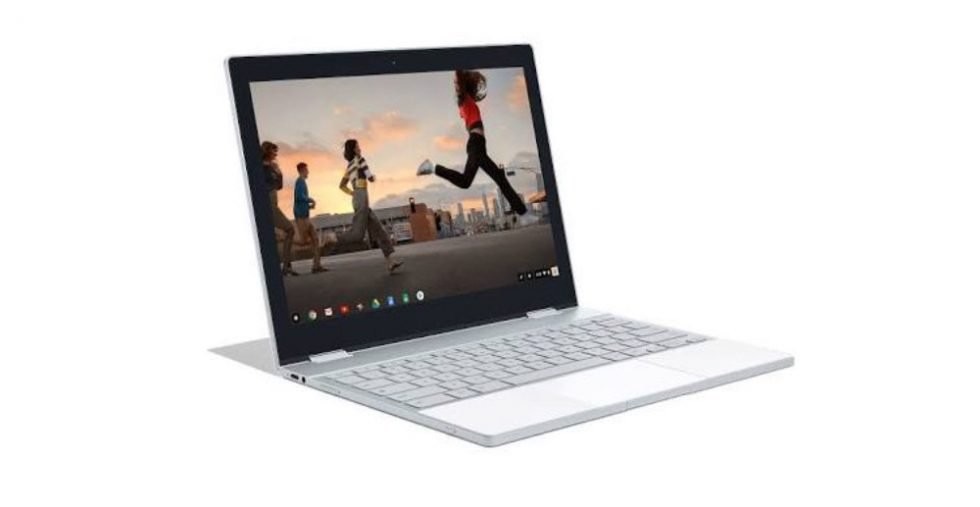 Google's hardware launch event is about 15 days away, but most of its products have already leaked starting with the Pixel 2 smartphones and now the Pixelbook, which is a convertible laptop that is set to replace the Chromebook Pixel.

Technology blog Droid-Life managed to get the exclusive images and information about the upcoming product from Google. According to its report, Pixelbook is the official name of the laptop, which will be priced at around $1,199 and will be announced alongside the Pixel smartphones at Google's October 4 event.

The Pixelbook is said to support touch and pen input, and will be available in 128GB, 256GB and 512GB storage options priced at $1,199, $1,399 and $1,749, respectively. Another $99 will be required for the Pixelbook Pen, which won't be bundled with any of the variants mentioned earlier.

We are yet to know more about the other hardware specifications of the Pixelbook, and that should make the official launch event worth following earlier next month.