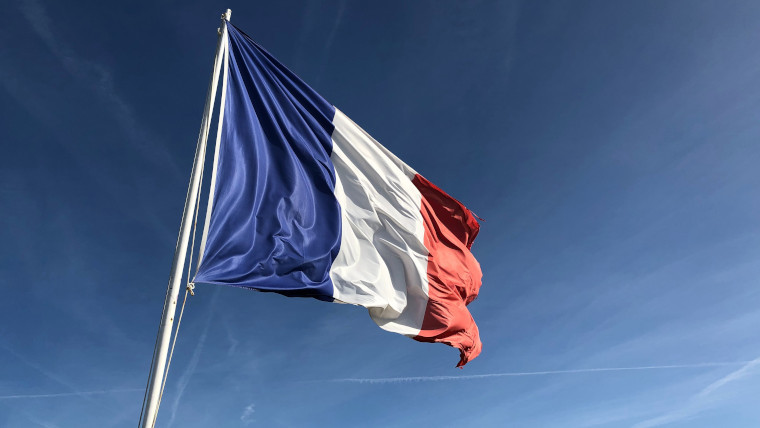 Back in July, French regulatory authorities slapped Google with a €500 million ($592 million) fine for failing to reach an agreement with news publishers in the country. Essentially, the French Competition Authority had mandated that Google should hold talks with a publisher within three months after a request is made. These meetings were to be conducted in order to decide how much news outlets should be paid to have their content displayed on Google News. The hefty fine was imposed because many major news agencies claimed that the talks held by Google were not in good faith and that they were not fairly compensated.

Previous court documents indicated that Google agreed to pay 121 news publishers a sum of €64 million ($76 million) over a period of three years to put an end to the case, but this offer was clearly not enough for French agencies.

As reported by Reuters, Google France's head Sebastien Missoffe has protested the decision today, stating that:

We disagree with a number of legal elements, and believe that the fine is disproportionate to our efforts to reach an agreement and comply with the new law.

We continue to work hard to resolve this case and put deals in place. This includes expanding offers to 1,200 publishers, clarifying aspects of our contracts, and sharing more data as requested by the French Competition Authority.

The appeal will be formally ruled on by the Paris' court of appeal, but according to the French Competition Authority, Google will have to pay the fine regardless.

When it imposed the penalty on July 13, the French watchdog also stipulated that Google is required to present proposals about compensation plans for news agencies within the next two months, or face up to €900,000 ($1.07 million) per day once this deadline expires. It will be interesting to see how the tech giant proceeds given that the odds seem stacked against it.