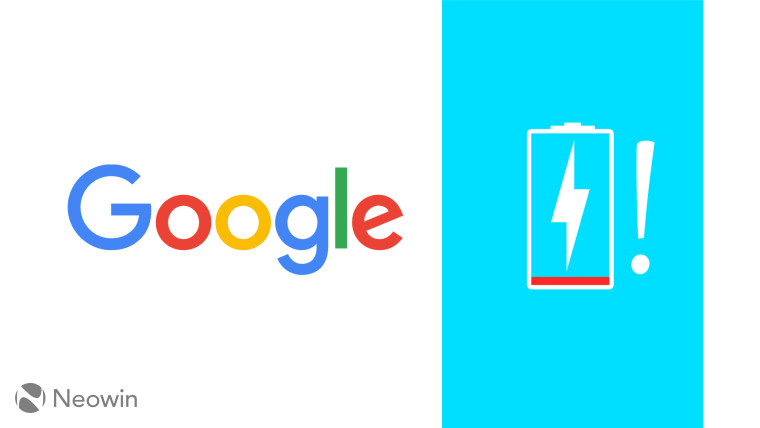 Google officially announced Android 9.0 Pie in August and began rolling it out for supported Pixel devices. Android Pie brings with it a ton of new features, such as new gesture navigation elements, redesigned quick settings and more. Unsurprisingly, artificial intelligence too is being built right into the OS, enabling features like App Actions and Adaptive Brightness that learn from your preference and behavior, and adapt accordingly. Another such feature is ‘Adaptive Battery’ that learns of your app usage and prioritizes battery consumption for improved battery life.

However, when users with devices running Android Pie began noticing that Battery Saver – a feature that kicks in when you are running low on charge to preserve battery life – started turning on regardless of whether the phone was low on battery or not, it wasn’t really AI at work. As it turns out, it was Google that was remotely, but accidentally, flipping the switch on many Android devices.

Google confirmed via its official Pixel account on Reddit that this was “an internal experiment to test battery saving features that was mistakenly rolled out to more users than intended”, and that the settings have been rolled back. Yes, an internal experiment could remotely change system settings on people’s devices, regardless of whether they were using Pixel devices, or devices with beta builds such as the OnePlus 6 or the Nokia 7 Plus. As you would expect, users weren’t pleased and began demanding for an explanation in the comments.

Though the firm apologized in their response, it hasn’t responded with an explanation of how these internal tests could alter system settings on users’ phones without any form of intimation. Though some form of control would be expected from the OS makers, errors like these stir up further questions of what extents can one’s phone be accessed remotely by its manufacturer.

It will be interesting to see if the search giant offers up an explanation of this matter.