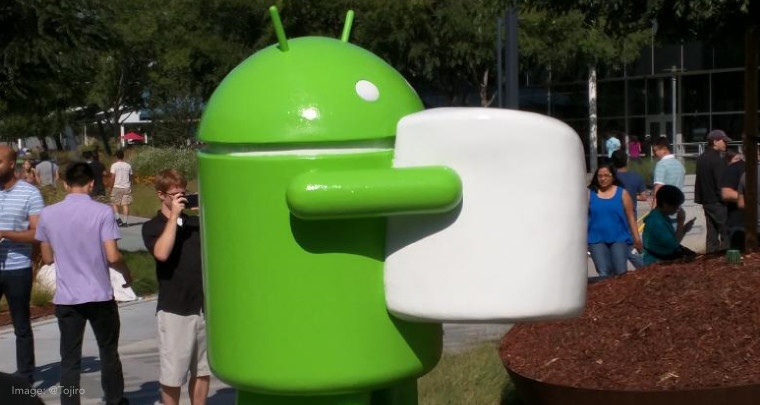 As we reported last week, Google introduced Android 6.0 Marshmallow, the Nexus 5X and Nexus 6P to the world on September 29. Now, the day has arrived for users of certain Nexus devices to officially download the latest refresh of Android.

The update is now available for the Nexus 5, Nexus 6, Nexus 7 (2013), Nexus 9 and Nexus Player. You can also download the factory images from Google’s developer site. Unfortunately, Google announced last week that the following devices would not eligible to get Marshmallow: Nexus 4, Nexus 7 (original 2012 version) and Nexus 10.

Google hasn't yet detailed exactly when the upgrade will be available for additional devices. However, Motorola this week detailed which of its handsets will receive the update, but without exact dates, only promising “news on timing in the coming weeks.”

New features in Android 6.0 include:

With Android 5.0 Lollipop making it on only 21% of devices so far—and with T-Mobile upgrading two Nexus tablets from KitKat just last week, and AT&T taking 5 months to upgrade the Galaxy S6 and Edge - Google has some work ahead to convince operators to make 6.0 available in a timely manner and to show users the value of upgrading.