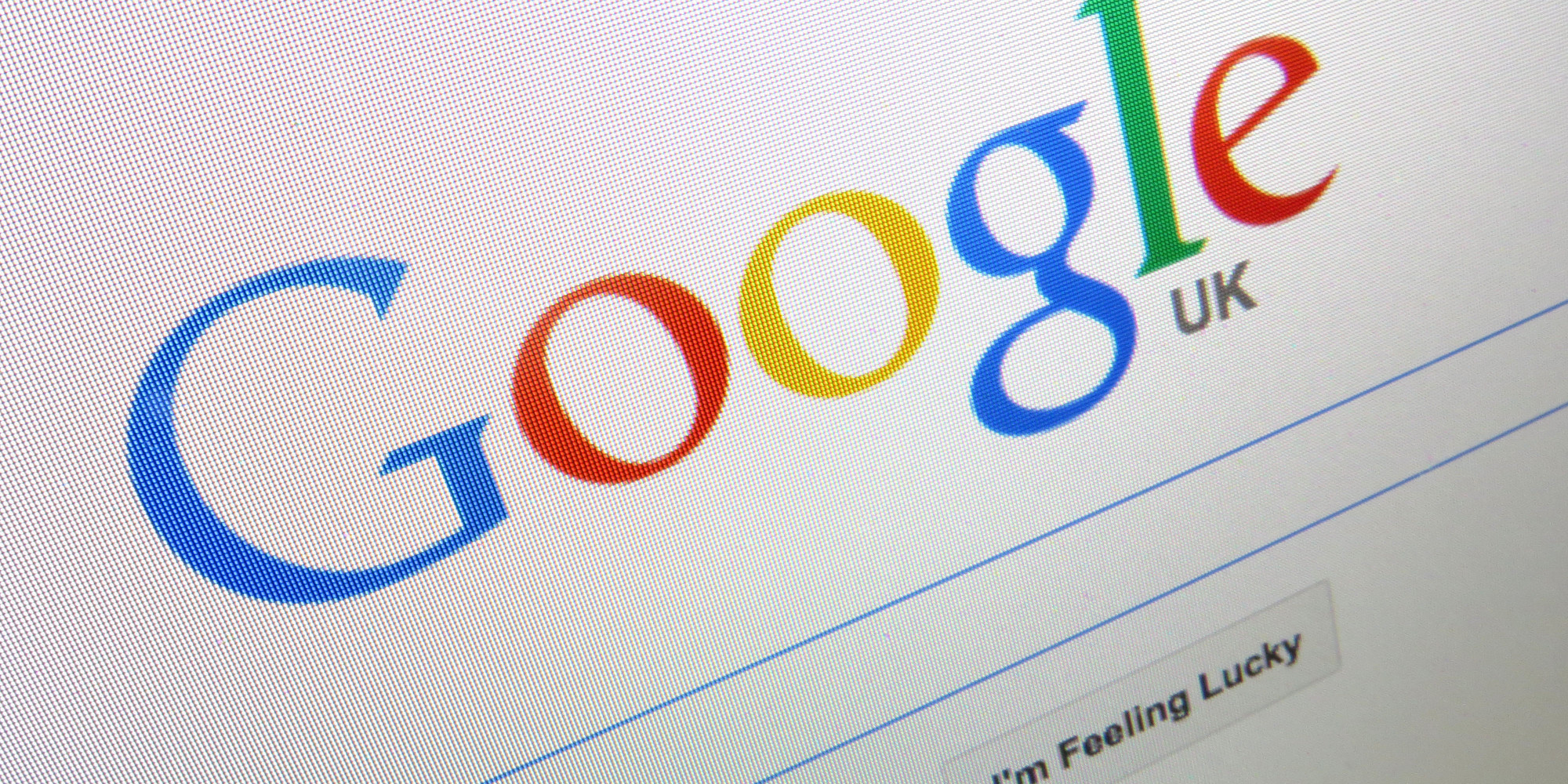 Google's Eric Schmidt is in Germany trying to calm the waters after the country raised concerns over the company's dominant position in the market. Specifically, Germany is worried that Google has too much control over search and that it could, if it desired, significantly harm European companies by removing or downplaying those results when searched.

When talking about competitors, Schmidt drove home the point that Google has quite a few competitors that many do not think of as traditional 'search' engines. For example, when he was talking about who Google's biggest search rival is, his answer was Amazon, not Bing.

Many people think our main competition is Bing or Yahoo. But, really, our biggest search competitor is Amazon. People don’t think of Amazon as search, but if you are looking for something to buy, you are more often than not looking for it on Amazon.

Schmidt does have a point that if you are looking for a specific product, Amazon is a top competitor to Google. But in the quest for finding information, Google and Amazon differ greatly as Amazon only focus on the 'goods' aspect of searching and Google covers everything else, as well as product searching too.

It's important to know that Schmidt's entire objective is to defuse the situation brewing in the EU relating to concerns over Google's current dominance of the search market share. Like any good employee, Schmidt was trying to disprove that Google's position was as strong as the EU makes it out to be and that they should not be fined or have sanctions placed upon the company.

As we have seen in the past, when the EU drops its hammer, it is generally very expensive and it goes without saying that Google does not want to add any more cash to the EU's bank account.