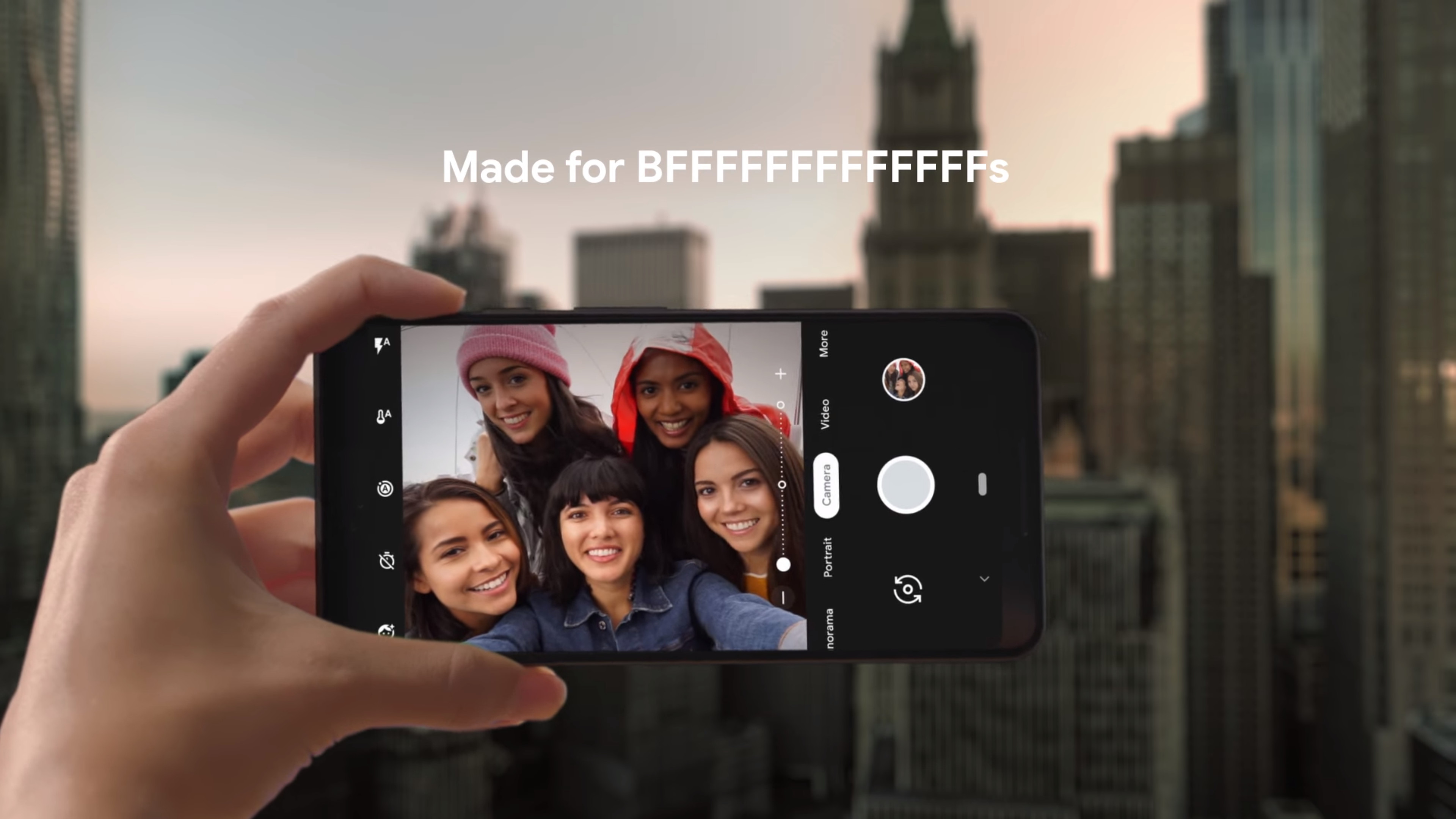 Made by Google recently released a new series of invites to join "Pixel Superfans". The invite to join Google's Pixel Superfans community was sent out through the standard googlepixel-noreply@gmail.com address employed for promoting the latest products and quarterly Feature Drops.

The message markets "access to special Google events". Among the numerous past events, one was a tour of Google Store Chelsea a day before it opened. In Mountain View, the company also hosted a "special Pixel event" the day after Made by Google 2019 where people got to meet with "the people behind it."

Perks are also promoted with Superfans last year receiving deconstructed Pixel 4a, 4a 5G, and 5 prints as holiday gifts. In the end, the email mentions Q&A sessions with product teams and the "opportunity to tell [Google] what matters most to you".

The email sent out this week links to a form that asks what Made by Google products you have owned, among several other questions. The options for this question include Stadia, Google/Nest Wifi, Chromecast, and Nest Smart Displays, and Home speakers.

The basis for joining has not been disclosed yet; however, there is a possibility that it could be based on how many Pixel phones you have owned.