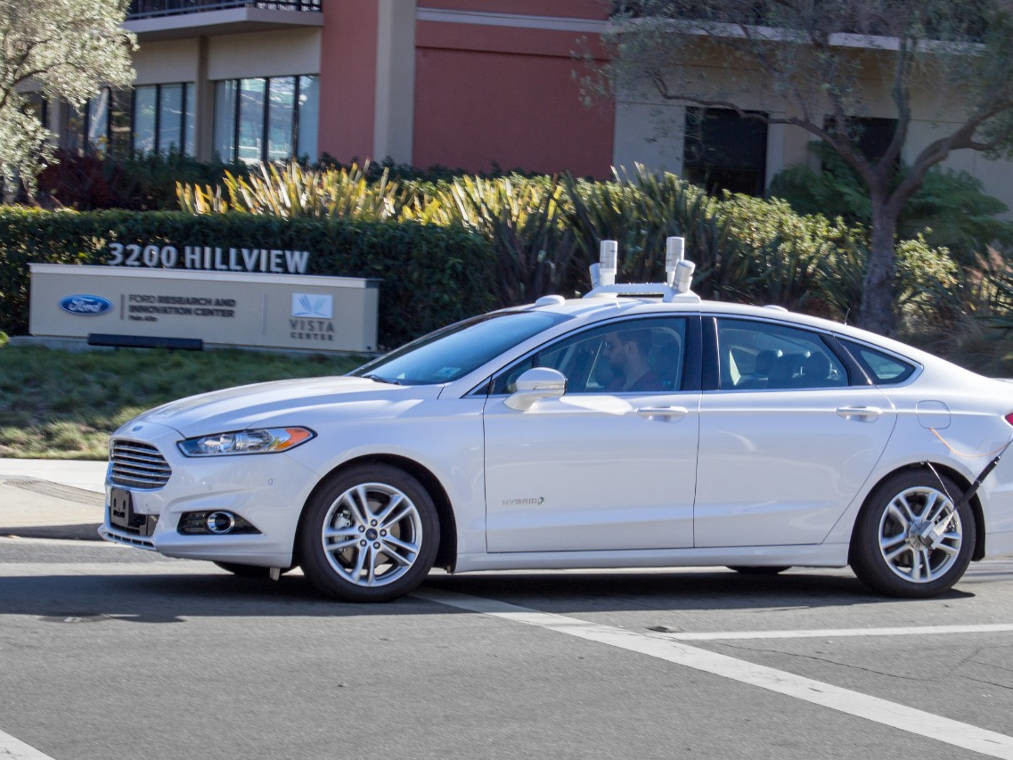 Argo AI, the autonomous vehicle technology start-up backed by VW and Ford, has received a permit in California that will enable it to offer free rides in its self-driving vehicles on public roads of the state.

According to the approved application, the Drivered AV pilot permit was issued by the California Public Utilities Commission (CPUC) at the start of July. The news was posted on the start-up's website over a week after Ford and Argo announced plans to launch at least 1000 self-driving vehicles on the ride-hailing network of Lyft in several cities over the course of coming five years, beginning the initiative in Austin and Miami.

Since 2019, Argo has been putting its autonomous vehicle technology in Ford vehicles to test around Palo Alto. For now, the test fleet of the company in California consists of almost a dozen self-driving test vehicles, along with autonomous test vehicles in Detroit, Pittsburg, Washington D.C., Austin, and Miami.

Waymo, Zoox, Voyage, Pony.ai, Deeproute, Cruise, AutoX, and Aurora have also landed permits to take part in the Drivered Autonomous Vehicle Passenger Service Pilot program of the California Public Utilities Commission which still requires a human safety operator to be behind the wheel. All those companies which have this permit cannot charge for rides.

The state necessitates that companies navigate a series of regulatory hurdles from the California Department of Motor Vehicles and the CPUC before they can be allowed to charge for rides in driverless robotaxis.