Grant Shapps is a Conservative minister in the United Kingdom, who recently came under fire for apparently developing software to exploit Google's AdSense program. Now, the search giant is responding in turn by blacklisting his sites.

Neowin previously reported on Shapps' work, and Google seems to have taken an interest in the family. So far they've blacklisted 19 different sites operated by members of the family: his wife, his sister, even his 75-year-old mother were in on the action.

The sites all made use of Shapps' own software, TrafficPaymaster. This is a tool for exploiting the works of others online, plagiarizing them so that a user could boost their site in Google's listings.

Google took note, and the sites being blacklisted will no longer be able to use Google's AdSense program. Furthermore, they're being put to the bottom of Google's index, making them much more difficult to stumble upon.

A statement from Google explained the following:

"Google bans ads and advertisers involved in activities that infringe on copyright from using our systems and prohibits publishers that violate copyright from participating in AdSense." 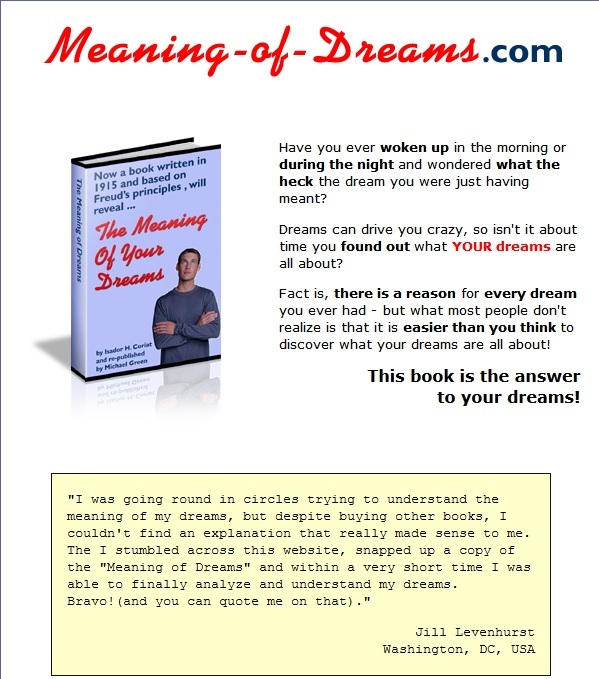 Would you trust this site with your money? Notice the name 'Michael Green' on the book.

Don't shamelessly copy the work of others and you'll be fine. Domains impacted by Google's blacklisting include howto-findhappiness.com and meaning-of-dreams.com. If you navigate to their pages you can still access them, but when you look at their design you'll regret it.