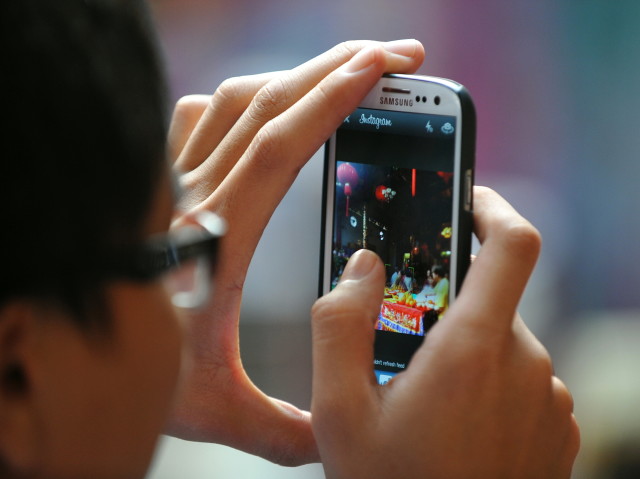 Next week at the Consumer Electronics Show, Google and automaker Audi will announce their plans to collaboratively develop software for in-car entertainment and information based on Android systems, according to the Wall Street Journal. It plans to utilize Google's 'Google Now' system, a rival to Apple's Siri, as a way to centralize the systems within the vehicle.

Google's ultimate plan for all of this is to "establish Android as an important technology for future vehicles", and to "allow drivers and passengers to access music, navigation, apps and services that are similar to those widely available now on Android-powered smartphones". This signals the increasing foray from mobile developers into the automotive world, a market which has thus far remained largely untapped. But with announcements from Google and Apple, two of the largest mobile phone manufacturers, the 'car of the future' seen in shows like Knight Rider and Batman may soon become a reality.

The preemptive announcement comes after Apple's announcement in May that they'd be launching an initiative to integrate Siri and Apple Maps with car dashboards, and so far they have a few automakers on board: BMW, GM, Honda and Mercedes-Benz. But contrary to Apple's plan to provide technology to these auto manufacturers, Google plans to directly integrate their Android software with the car's built-in hardware. And as the mobile manufacturers ramp up their expansion into other markets, 2014 is looking to be an exciting year for technological developments.