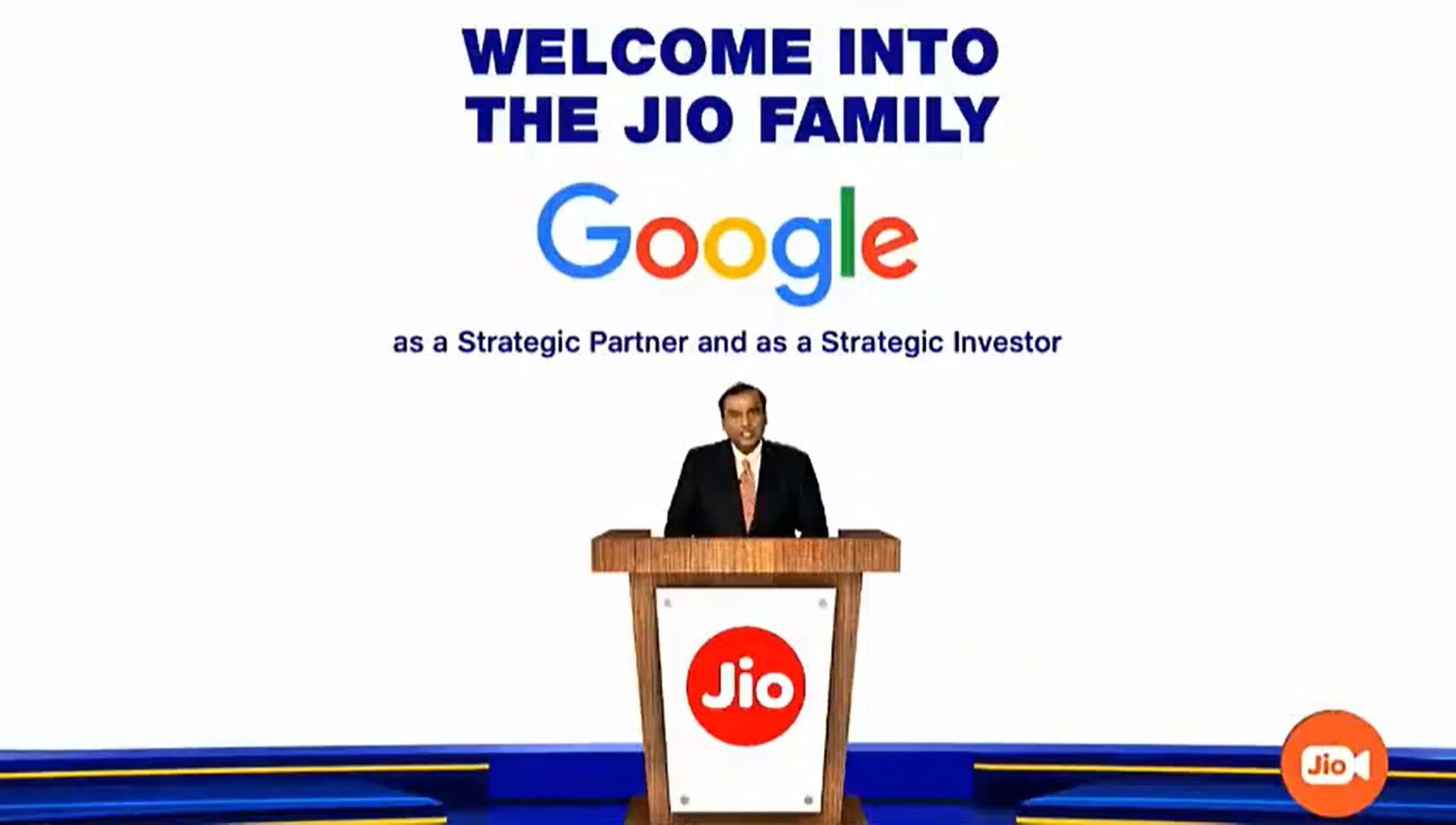 At its Annual General Meeting, Reliance Industries chairman Mukesh Ambani announced that Google is investing $4.5 billion (₹33,737 crores) for a 7.73% stake in Jio Platforms, the leading Indian carrier with over 400 million subscribers.

Jio Platforms, a subsidiary of Reliance Industries - India’s most valued firm helmed by Ambani, the sixth richest man in the world - has seen a clutch of investments from foreign investors in the last few months. The company has raised over $20 billion by selling about a 33% stake in the firm. 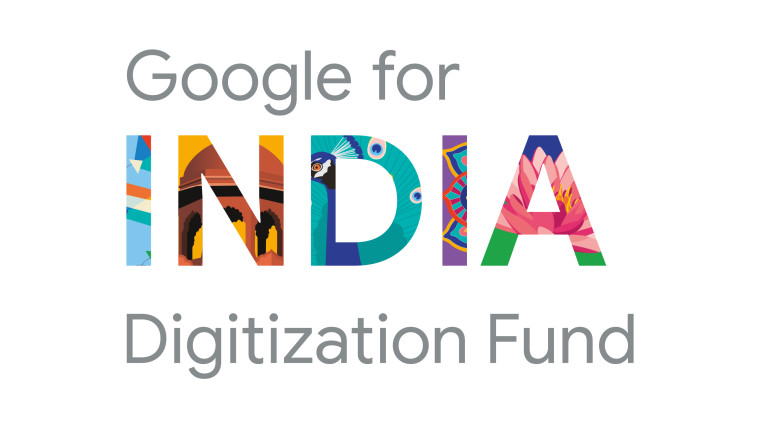 This investment is part of the Google For India Digitization Fund announced earlier this week. The company planned to invest $10 billion in Asia’s third-largest economy over the next five to seven years.

As part of the deal, Google and Jio Platforms will jointly develop a customized version of Android for low cost, entry-level smartphones. The affordable smartphones along with apps and services in the Play Store will help connect hundreds of millions of Indians. Jio Platforms has previously sold over 40 million units of JioPhone, feature phones powered by KaiOS.