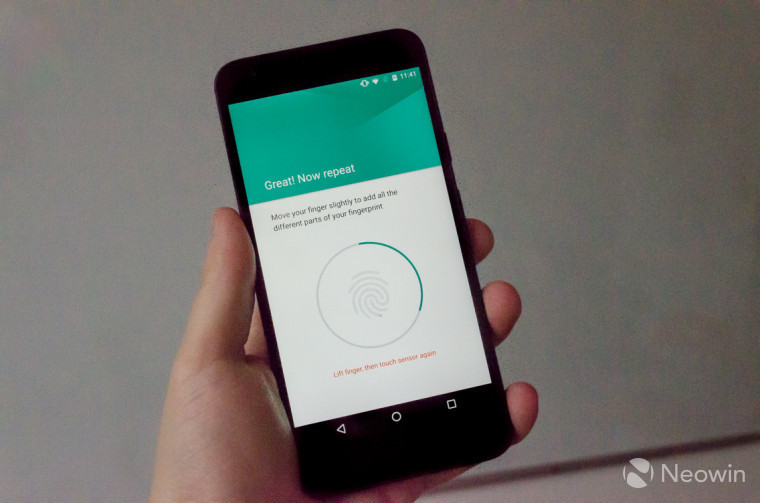 Google has made a couple of announcements and shared a few insights about their Project Fi wireless service on the Android Official Blog. The two important announcements are that Project Fi is no longer invitation only, meaning people across the U.S. can now sign up for the service, and that they will be offering the Nexus 5X at $199 for the next month to customers buying through Project Fi.

Project Fi is Google's Wi-Fi + cellular wireless program that it has been testing for 10 months, where calls and data are routed primarily over Wi-Fi and spilling over onto Sprint or T-Mobile's respective networks when Wi-Fi is unavailable. It operates on a credit system where unused data is moved over to the next month by applying credit toward your bill. The phone service currently only supports the latest Nexus devices due to the unique nature of the connectivity; however, users with certain LTE-enabled tablets can take advantage of the data-only SIM plan.

The Nexus 5X has received high ratings and is considered quite a capable phone at the price of $349. At $199, it is an incredible value for users planning on signing up for Project Fi but do not already have one of the required Nexus devices.