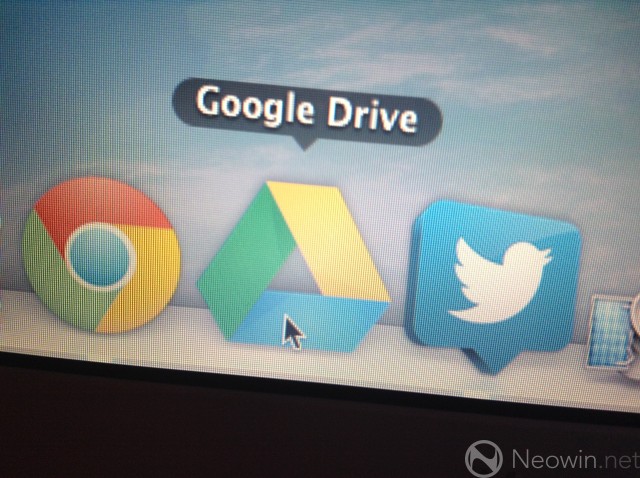 As the world moves closer and closer to the omnipresent data cloud, major corporations are having to adapt. Adobe recently abandoned their Creative Suite in favour of cloud-based offerings, while Microsoft are busy moving all their services, corporate and consumer, into the cloud.

A company that has never had a problem with the cloud is Google, who have been running a variety of cloud-based apps since as early as 2004. Today they announced that online storage has been centralised, with users now receiving 15GB of shared storage. Google claims the old system "doesn't make as much sense anymore" and has decided to pool storage from Google Drive, Gmail and Google+ photos into one place.

Google have also done away with storage tiers, with the lowest option now being 100GB of space at $4.99/month. For contrast, Dropbox charge twice that amount for the same amount of space, so the deal is still good.

A spokesperson told The Verge that those who've already signed up to an existing 25GB plan - which will no longer be available under the shared storage system - will be able to retain it until they choose to cancel it. Any additional storage you purchase also applies to Gmail, so if you've into sending large files, it may be worth checking out Google's offerings.

Google also made changes to their Google Apps services, pooling 30GB of space over Drive and Gmail. The changes will roll out "over the next couple of weeks."