Google Voice had a hard time finding a home on Apple's iOS platform. One year ago an official application by Google was rejected for "duplicating existing iPhone functionality." With updated rules, Apple has allowed Google Voice applications into the app store. For Microsoft, the Windows Phone 7 app store already is accepting and loving of Google Voice, where an unofficial client has already appeared. 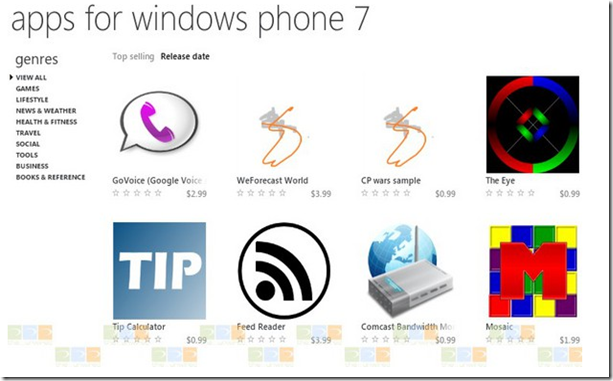 GV Mobile+ already has a large amount of features, mostly pulling from Voicemail and SMS abilities, which are loved by users of Google Voice. On the iPhone, it also allows you to transfer your contacts over from Google Voice to iPhone, so for the Windows Phone 7 version, we should expect very similar features. VoIP (Voice over IP) still has yet to be added in this application, although Kovacs has said he was working on it.

The addition of this application so early shows that Microsoft has clearly learned from mistakes that Apple has made in potentially being too selective for their own store. Using past experiences, Microsoft now has a good idea of exactly where to start as they make the journey into the mobile market.