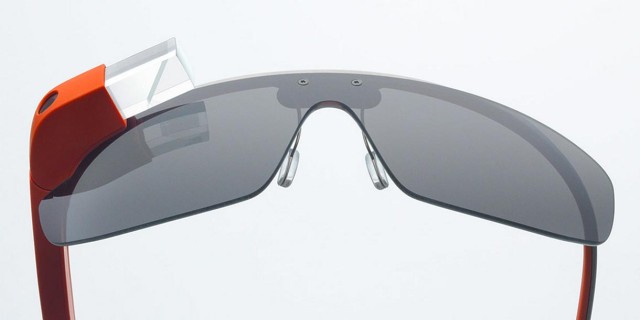 So you've got your early Explorer Edition Google Glass, but what happens when you get bored of them? Well, if you were thinking of selling them or handing them over to a friend, Google has made sure to stop you in your tracks.

In its lengthy terms of service, the company lays out rules against reselling or lending its new specs out without express permission:

As well as the terms of service, Google revealed documentation for the Mirror API via a Google+ post by programs engineer Jenny Murphy:

Today we're releasing the API documentation and a bunch of example code, so even though the API is in a limited developer preview, you can start dreaming with us.

The company also released the full technical specifications of the wearable tech, offering up a 640 x 360 head up display and clever audio transmission via a bone conduction transducer.

The camera, located just to the side of the display, will pack 5-megapixels and 720p video recording capability. Wi-Fi 802.11 b/g will ensure you never miss a news story, social notification, or map direction. The glasses charge over microUSB, allowing for what Google describes as "one full day of typical use."