Last month, the European Union Court of Justice ruled that Google must amend its search results to remove listings deemed 'irrelevant' or outdated, in what has come to be widely known as the 'right to be forgotten' online. Just two days later, Google was already receiving requests for removals, and when it published an online form to simplify the process of handling those requests, the company was inundated with submissions, with over 12,000 being submitted within the first 24 hours alone. 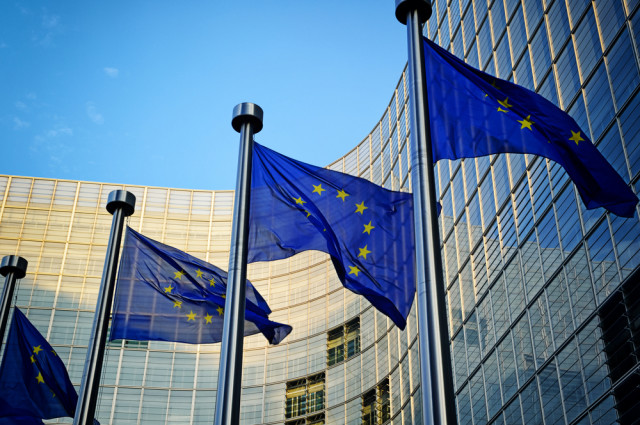 The rate of submissions has since decreased, with around 50,000 having been received so far. As The New York Times reports, Google will soon begin acting on those requests, with the first links being removed by the end of this month, according to its well-placed sources.

The company has reportedly begun to contact individuals to inform them that the removal process will begin soon. It is understood that that process will take a number of weeks before it becomes fully operational.

Any individual submitting a request must specify the links they would like removed, along with an explanation that must satisfy an internal review panel, who will determine whether or not the removal petition should be approved. For those requests that are given the go-ahead, Google will remove the relevant links from its search results across the 28 EU member states, along with Norway, Iceland, Switzerland and Liechtenstein.

However, any links that are removed in Europe will still be visible in Google search results elsewhere around the globe.