Google announced back in May that it was deprecating Android Beam, the NFC-powered file sharing tool that was introduced at the beginning of the decade with Android 4.0 Ice Cream Sandwich. It now appears that the company is working on a replacement which instead uses Bluetooth rather than NFC, called Fast Share.

Enabling the feature right now via ADB is possible, but it's still filled with dummy content and sending files isn’t actually possible. Some of the dummy contacts do reveal, however, what devices Fast Share might be compatible with, including Chromebooks, Android devices, iPhones, and smartwatches. 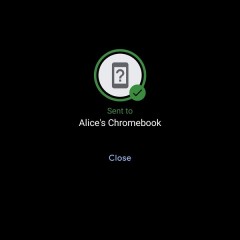 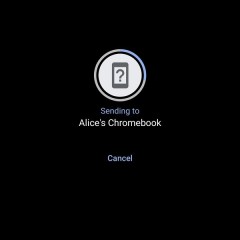 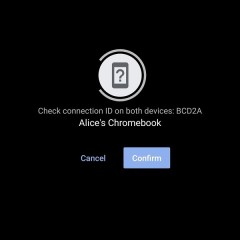 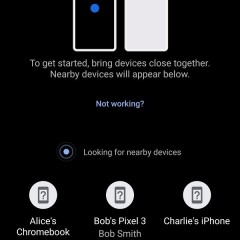 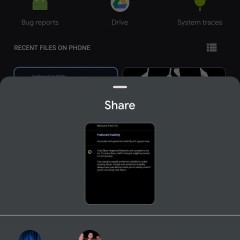 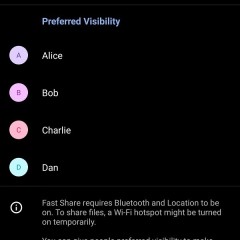 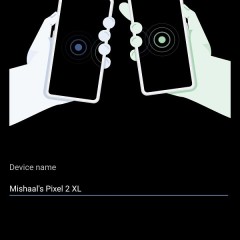 According to those that have enabled the feature, it’s not clear which Android OS is needed to use Fast Share, but it does run on Android 9.0 with the Google Play Services installed. Given that Fast Share only requires Bluetooth and Wi-Fi Direct support, it’d certainly be nice to see the feature introduced on all devices that are capable of running the latest version of the Google Play suite of services.

While we wait to see what happens with Fast Share, users are advised to use Google’s Files app, which, aside from being able to declutter your system, also allows you to send files to friends who are nearby.