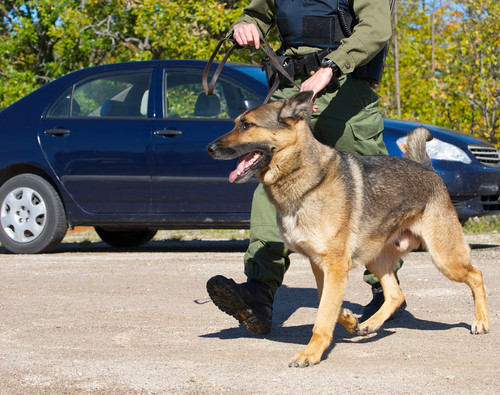 Google’s Project Glass is definitely one of the most exciting pieces of technology going around. And even though the product hasn't even hit the mass market yet, and isn't expected to for some time, Google is already working to expand its potential customer base: specifically to dogs.

Yes, you read that right, Google is planning on making a special version of its wearable computing device and this version will be aimed at man’s best friend. The company has teamed up with professors at the Georgia Institute of Technology, and they’re working on project FIDO: Facilitating Interactions for Dogs with Occupations.

The doggy glasses won’t actually be glasses. In fact they’ll probably end up being a computerized harness that, just like Glass, will allow for filming and streaming video as well as remote interaction with the dog.

And before you start saving up money for Mr. Wiggles’ new techno-toy, you should know that these devices are aimed at working dogs: those that patrol the border, locate trapped people under rubble, sniff out bombs etc. The devices would allow for supervisors to see video of what the dogs see and interact with their canine colleagues remotely to better guide and instruct them.

There’s no word on when this technology will make it to market but it probably won’t be too long before our pets become special agents in the robot uprising.