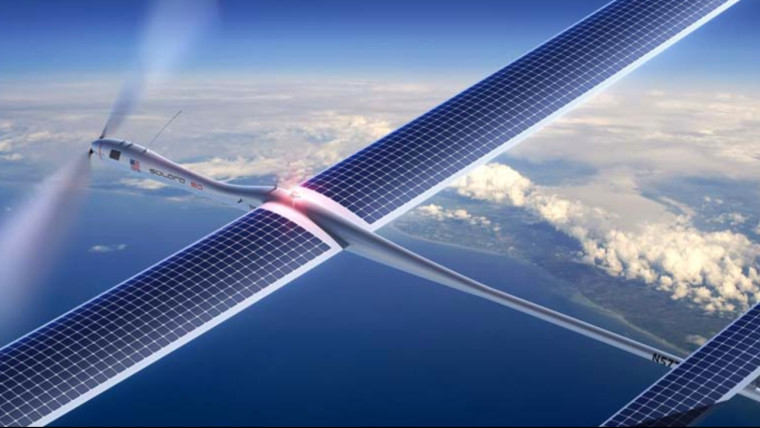 Back in 2014, Google acquired Titan Aerospace, a solar-powered, high-altitude drone company. The goal was to complement the company's Project Loon, which aims to provide internet access to remote areas of the planet. The Titan division was later absorbed into Alphabet's X.

But last year the division was shutdown, as first reported by 9to5 Google. About 6 months prior to the transference of the Titan division to X, the team experienced a crash due to a wing fault. And just after the transference was done, the Titan team was dismantled, as now confirmed by an X spokesperson:

"The team from Titan was brought into X in early 2016. We ended our exploration of high-altitude UAVs for internet access shortly after. By comparison, at this stage the economics and technical feasibility of Project Loon present a much more promising way to connect rural and remote parts of the world. Many people from the Titan team are now using their expertise as part of other high flying projects at X, including Loon and Project Wing."

Besides Project Loon, Google has also invested into Elon Musk's SpaceX, which is reportedly developing satellites able to transmit low-cost internet around the globe.

For those who want to take a last look at what the Titan project could have become, here is the concept of the Solara 50 drone.