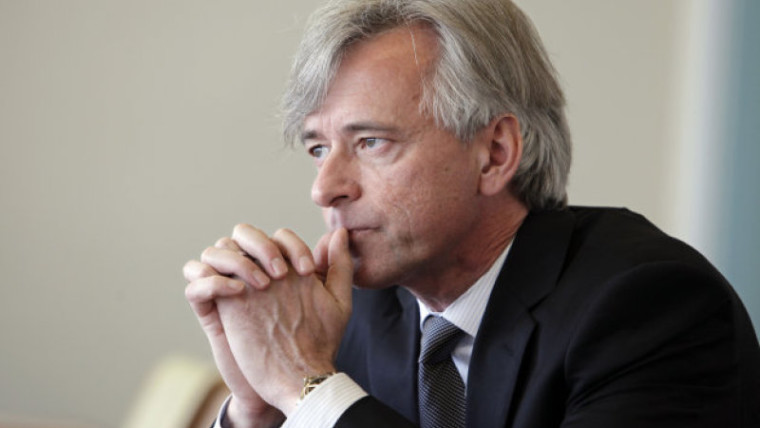 Google has recently hired automotive veteran John Krafcik as CEO of its self-driving car project. This is the first clear indication that the company is preparing to escalate the experiment into a real business.

According to The Wall Street Journal, Krafcik was employed by Ford for 14 years, where he was promoted to the role of chief engineer for both the Expedition and Navigator SUVs. Krafcik then moved on to Hyundai for 10 years, before becoming president at successful car sales website TrueCar.

An official comment from Google this morning confirmed the company is moving forward with installing a team of experts, including Krafcik, to set the project into motion:

We’re feeling good about our progress, so now we’re investing in building out a team that can help us bring this technology to its full potential. John’s combination of technical expertise and auto-industry experience will be particularly valuable as we collaborate with many different partners to achieve our goal.

Google initially launched its self-driving car project in 2009, but it remains at the experimental prototype stage, although there has been some testing on public roads. The hiring of Krafcik is promising, however, because the project may well become commercialized in the future.