Grand Theft Auto V launched in 2013 and has sold over 80 million units on Xbox One, PC and PlayStation 4 since then. Rockstar also introduced a new mode called GTA Online for the game, which has contributed a massive influx of revenue for the publisher. According to the latest results from Rockstar's parent company Take-Two interactive, this trend isn't slowing down. 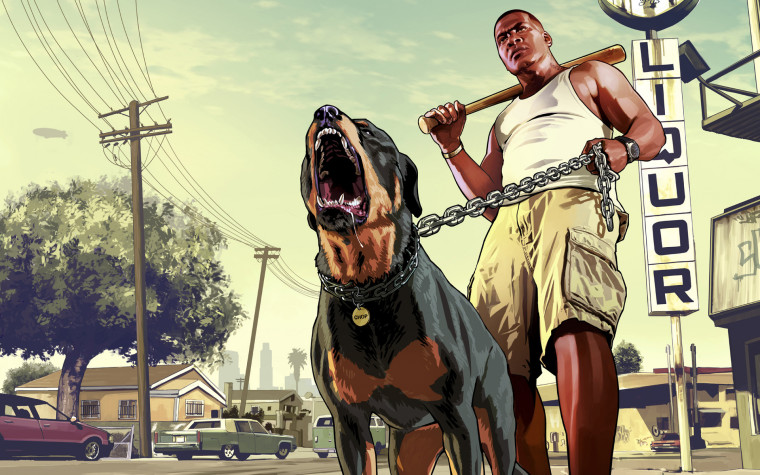 Take-Two has reported that it generated $418 million in revenue for the last three months, which is a significant 34% increase compared to its previous revenue results. Digital net revenue contributed $268 million, which was up a staggering 56% compared with the corresponding quarter in 2016. This was largely driven by digital purchases of DLC on Xbox Live, PlayStation Network, and GTA Social Club. Games like Civilization VI, Mafia III, and WWE 2K17 contributed to the bottom line as well. However, Grand Theft Auto V continued to sell extremely well, with it managing to maintain the top spot in the UK for 2017 so far, even though the game launched four years ago.

The publisher also spoke about the upcoming release of Red Dead Redemption 2 and was asked about a possible release on PC. Traditionally, the series has only been available on consoles, and Take-Two refrained from commenting on this directly, saying that it was up to the developer. The company noted, however, that the PC market was 'vibrant' and that it remained an important part of its overall strategy.

Red Dead Redemption 2 was recently delayed to 2018 after it was first scheduled to release this holiday. Thanks to a vibrant community, GTA V keeps receiving community-created content; recently a mod for the title was released, which allows players to explore space and even fight aliens. That said, Take-Two has a rather mixed history when it comes to modding, with the company recently stating that it believes in "reasonable fan creativity".