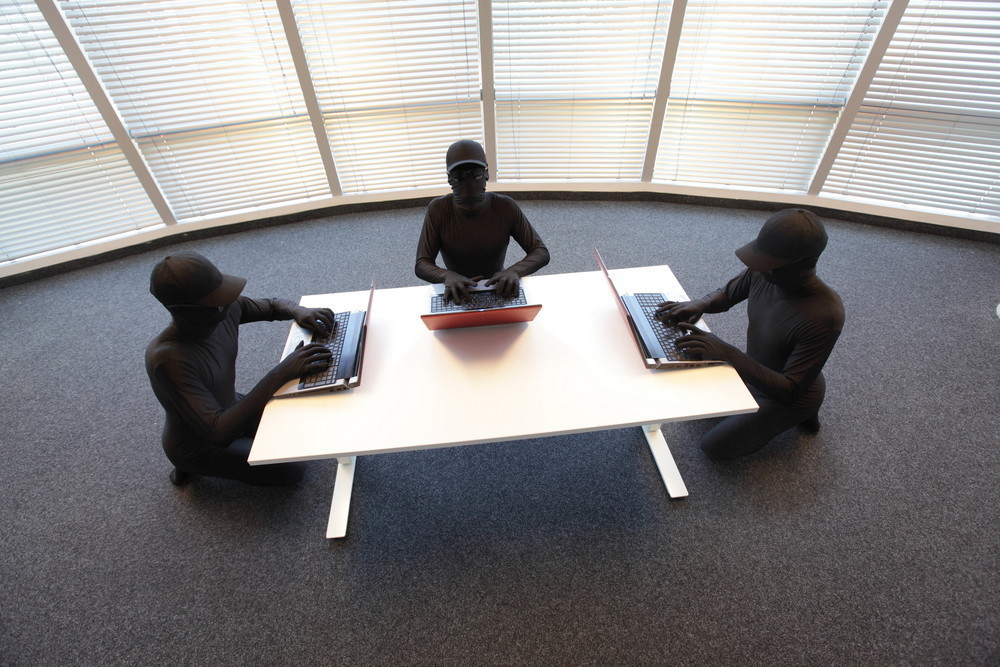 In April, the hacker collective known as the Shadow Brokers, released a trove of Windows exploits and hacking tools which they claimed to have stolen from the NSA's cyber stockpile. One of those exploits was used to create the notorious Wannacry ransomware that crippled hundreds of thousands of systems worldwide.

Now, the same group is threatening to release even more hacking tools on the internet, which are part of a larger collection of exploits that they claim they stole last year from another hacker group that is believed to have been affiliated with the NSA. While later reports have questioned how much of a role the Shadow Brokers actually had in the leak of the exploits, what is known without a doubt is that the exploits in their possession did indeed originate from the NSA, as confirmed by the Snowden documents.

In their most recent blog post, the Shadow Brokers have once again reiterated their desire to auction off the materials in their possession, and have also threatened to release more of the materials if they are not paid. These will include monthly data dumps starting in June. This time around, however, the tools they threaten to leak will go beyond just Windows, including exploits to do with the SWIFT banking system, mobile devices and possibly even the nuclear programs of Iran, North Korea, Russian and China.

Given that the Wannacry attack has already proven the potency of the materials in their possession, it is rather alarming to consider what could be contained in their next set of leaks, especially if they actually have information regarding the nuclear programs of countries.

Via: Engadget |Hacker image via Shutterstock