The Security Service of Ukraine (SBU) has arrested a hacker who had developed and utilized a botnet that consisted of over 100,000 bots. The offender is a resident of the country living in the Prykarpattia region in Ivano-Frankivsk, Ukraine.

The huge bot army was used to trigger distributed denial of service (DDoS) attacks or for spamming. Other than these, he had also been brute forcing to steal user credentials like passwords. The bot army was also used to test the weaknesses of various sites in preparation for perhaps future cyberattacks. He received orders for such attacks through online forums and Telegram.

The SBU was able to trace him using the account he had registered on the Russian digital payment service called WebMoney. The hacker had provided his real address there which helped the Ukrainian authority track him down. 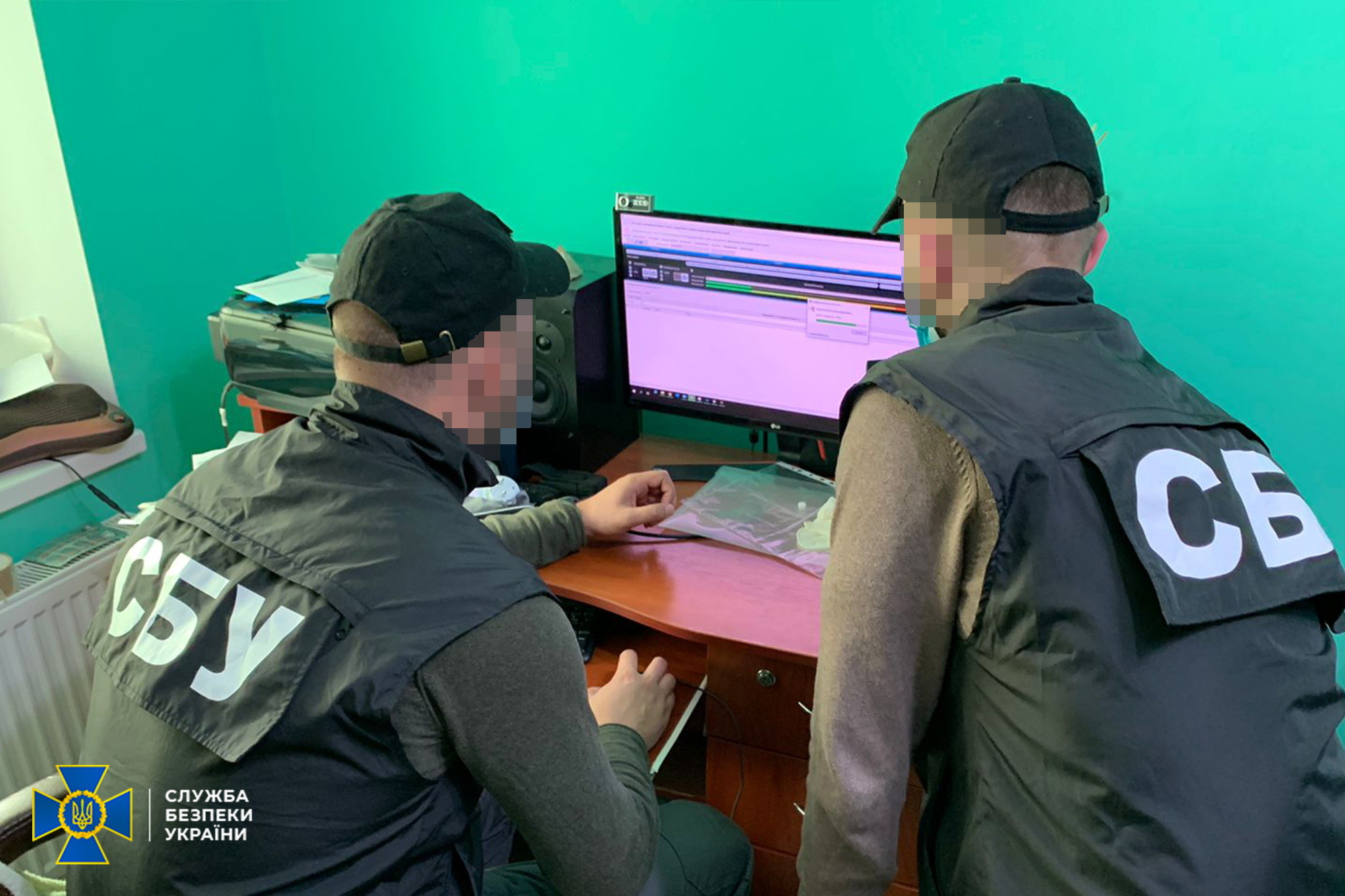 As per the Criminal Code of Ukraine, the offender would be charged under "Part 2 of Art. 361-1 (creation for the purpose of use, distribution, or sale of malicious software or hardware, as well as their distribution or sale), and Art. 363-1 (interference with the work of electronic computers (computers), automated systems, computer networks, or telecommunication networks by mass dissemination of telecommunication messages)".