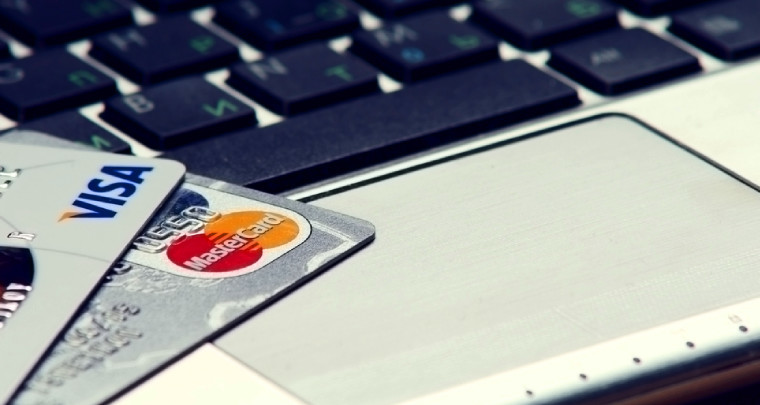 The leak seems to be a promotional campaign by BidenCash for its new shop domains after its original ones suffered a distributed denial of service (DDoS) attack. To ensure a broader reach, the cybercriminals distributed the URLs through a public web domain, as well as various hacking and carding forums.

Dark web credit card dumps like this are usually scams, as others only contain fake data or recycled data from old dumps packaged under a new name. However, cybersecurity firm D3Labs confirmed that roughly 30% of the credit cards are current, meaning around 350,000 cards could still be valid.

To protect your credit card from hackers, always verify the authenticity of the website you're entering your card details into. Also, immediately get in touch with your bank if you see any suspicious transactions, so they can block the card.