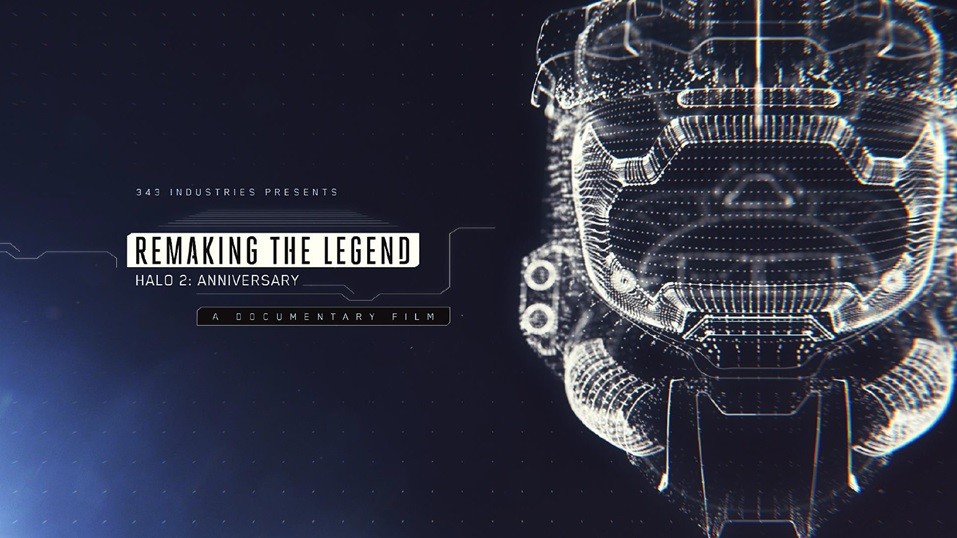 Last week, we got our first glimpse of a trailer for the Halo 2: Anniversary documentary, 'Remaking the Legend'. With the impending release of the collection, it looks like we finally have a release date for the documentary and we will see a full release on October 31, 2014.

The documentary will follow 343 Industries' journey creating Halo 2: Anniversary edition. The documentary will include rare unseen story elements, footage, and have interviews with some of the original members from Bungie's Halo 2 team. Although this is a huge undertaking, it seems like 343 Industries has done an excellent job judging by footage taken from this year's Comic Con.

The Halo 2: Anniversary edition will be included in Halo: The Master Chief Collection, which will be available on November, 11, 2014.