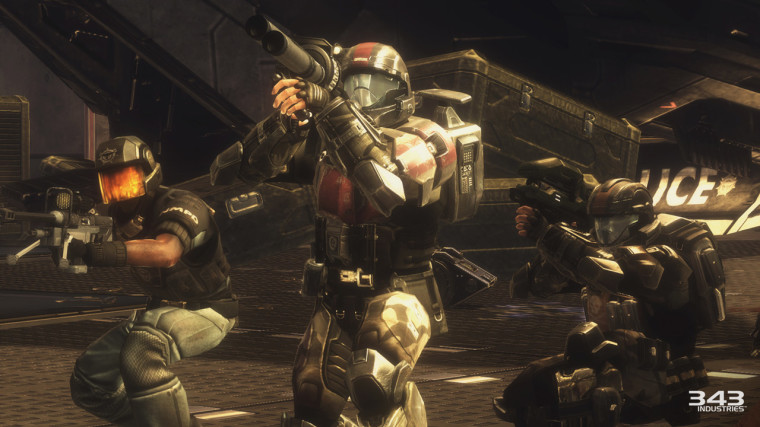 Following widespread problems with "Halo: The Master Chief Collection," Microsoft promised in December to release "Halo 3: ODST" free for those who played the game within about a month of release. According to a new post from developer 343 Industries, that release will come sometime next month.

As revealed on 343's Halo Waypoint website, the developer plans to release a patch for "The Master Chief Collection" in May as well as "Halo 3: ODST" and a "Halo 2" map remade for its multiplayer, Relic. The patch aims to improve ranking, matchmaking and overall game stability, along with some bug fixes for other issues.

No exact release date has been set, but 343 says more details will be released next month.

"Halo 3: ODST" will be free to those who played "The Master Chief Collection" from its launch to Dec. 19. Microsoft made the unprecedented move following massive problems with the game's multiplayer, which remained so broken for several months that it was nearly unplayable for many gamers. Since then, the stability has been improved so that matches are no longer wildly lopsided or take exceptionally long to find.

Microsoft recently released "Halo: Spartan Strike" as the latest entry in the popular sci-fi franchise, with the spinoff being released for Windows, Windows Phone, Steam and iOS, marking the first time the franchise has come to a rival mobile platform. The next entry in the main franchise, "Halo 5: Guardians," is set to be released for Xbox One on Oct. 27.