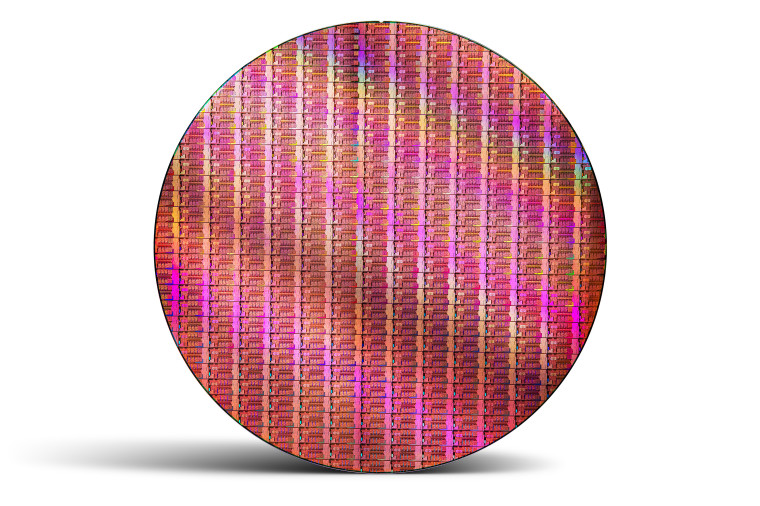 While earlier today we reported on potential leaks of Intel's 12th Gen Core 65W desktop processors, Intel has announced its mobile lineup of its 12th Gen Intel Core processors, claiming that the flagship in the lineup is the "world's fastest mobile processor". Intel further claims it is continuing its "industry-leading mobile performance" through its latest iteration of its flagship, the Core i9-12900HK, stating that it is "not only the world's best mobile gaming platform, but also the fastest mobile processor ever created."

In order to accomplish this claim, Intel states it is pairing its Performance-cores (P-cores) and Efficient-cores (E-cores) with intelligent prioritization of workload and management distribution through Intel Thread Director. The Intel Core i9-12900HK CPU improves system performance across single and multi-threaded applications in comparison to the previous generation of Intel's CPUs. 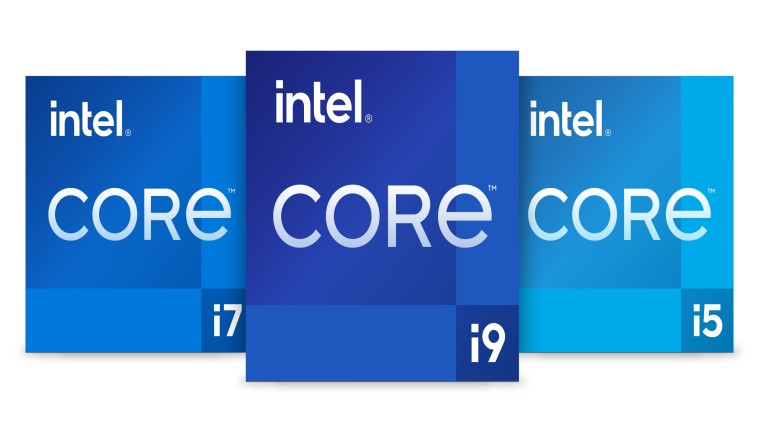 The new 12th Gen H-series processors are based on the Intel 7 process and offer a host of notable improvements when compared to the previous generation, including: