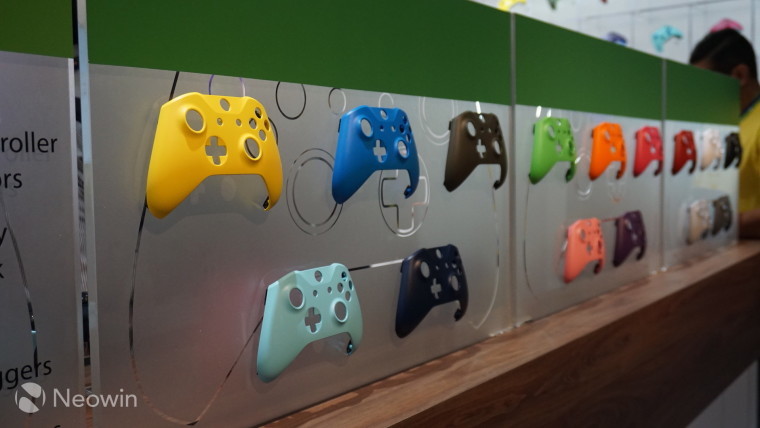 Xbox Preview customer and having BC game issues? Don't uninstall and try to reinstall! It is not your issue - we are looking into it.

Xbox team member Mike Ybarra has now confirmed that the issue will be fixed within the next two hours.

Backward Compatibility titles will show up in Collection for Preview members hopefully in next ~2 hours or so. Thanks for helping us test!

Playing Xbox 360 games on an Xbox One console is becoming an increasingly viable option for owners of the gaming system. The list of backward compatible games now has well over 200 titles on it, adding eight new titles in the last week alone.

As that list continues to expand at the rapid pace that it is, backward compatible gaming will become more and more important to the core experience.