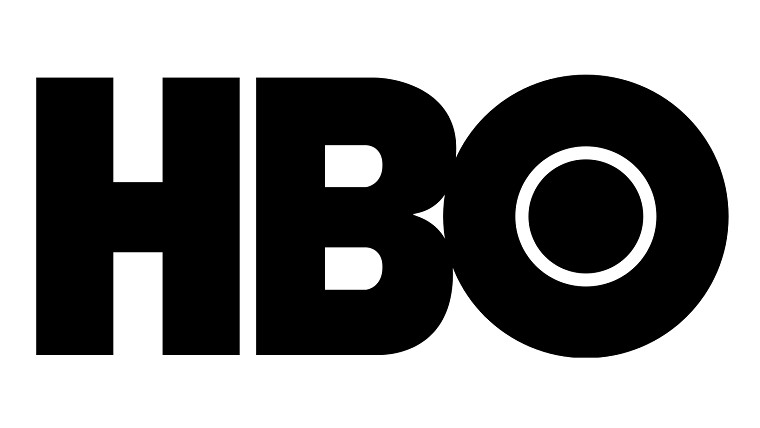 HBO promised last month that it would remove the confusion with its streaming services by getting rid of HBO Go and HBO Now. As part of that plan, the company also vowed to introduce a new HBO app.

It looks like HBO is delivering on that promise as HBO Now is being rebranded simply as the HBO app (via Variety). The new app will be available on Amazon's Fire TV beginning on August 1. That's a day after a deal between Amazon and HBO's parent company, WarnerMedia, to distribute HBO Now content on Fire TV will expire.

Fire TV customers have already received email notifications about the upcoming change. The good news is that those who have an HBO subscription can also keep watching HBO content on their Amazon devices through Prime Video Channels.

HBO Max, the other service that will remain when Now and Go are shuttered, stays in limbo as far as the Fire TV is concerned. That streaming service is still not available on Amazon's digital media player after WarnerMedia halted discussions with the retail giant over the distribution of HBO Max on the Fire TV.