Earlier this month, Twitter confirmed that it has been working on an Edit button since last year without giving a timeline as to when the feature might become available for the users. Now, it appears that Twitter is not very far from making it available for the public, as the company is reportedly testing the feature internally.

Thanks to his reverse engineering skills, Alessandro Paluzzi managed to get a glimpse of the UI of the Edit button. He also posted a couple of images on his Twitter handle, giving us a closer look at how users will be able to edit their tweets when it becomes publicly available. 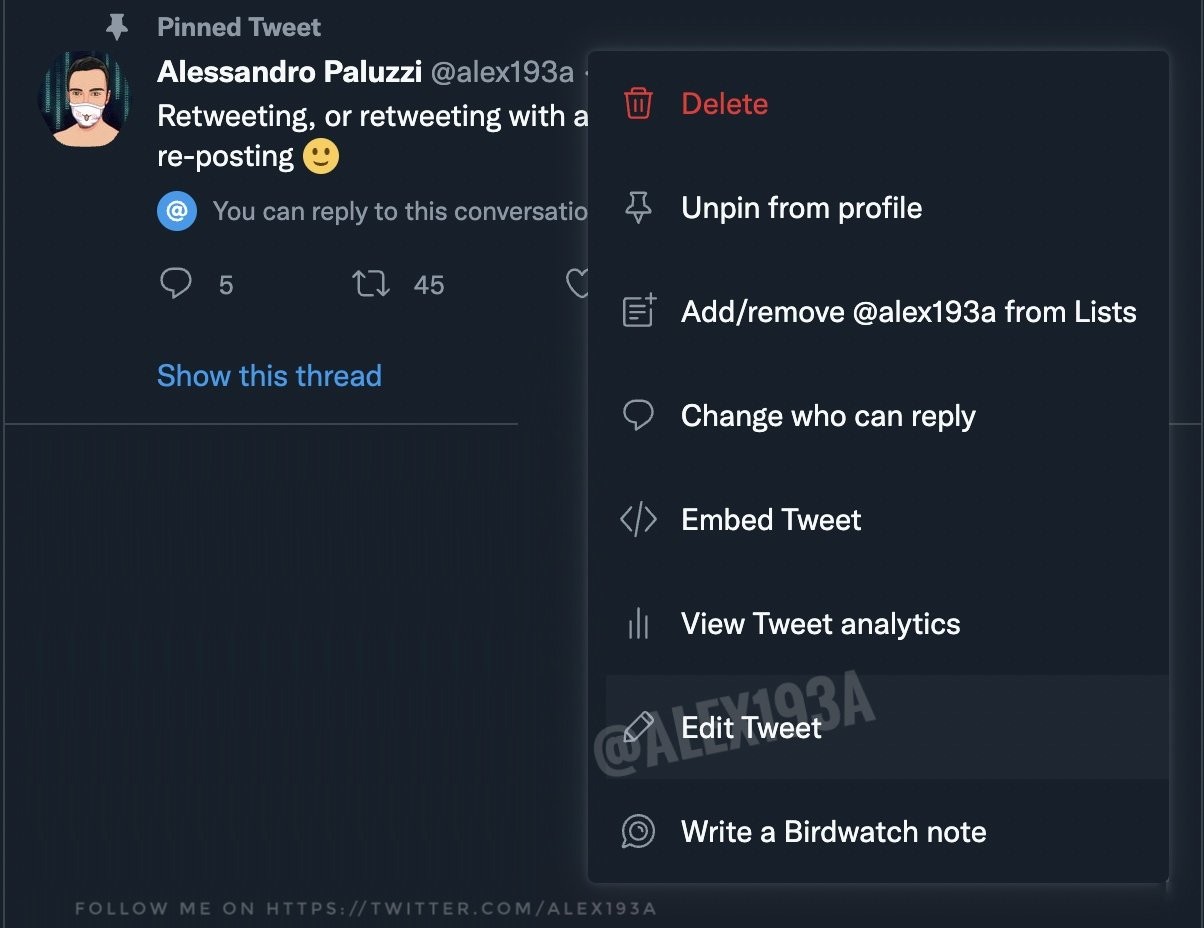 As can be seen in the above image, the new Edit button is the penultimate option when you click on the three-dot view located at the top right corner of the tweet. Clicking on the Edit button takes you to the draft, where you can re-work your tweets if you previously committed some mistakes. 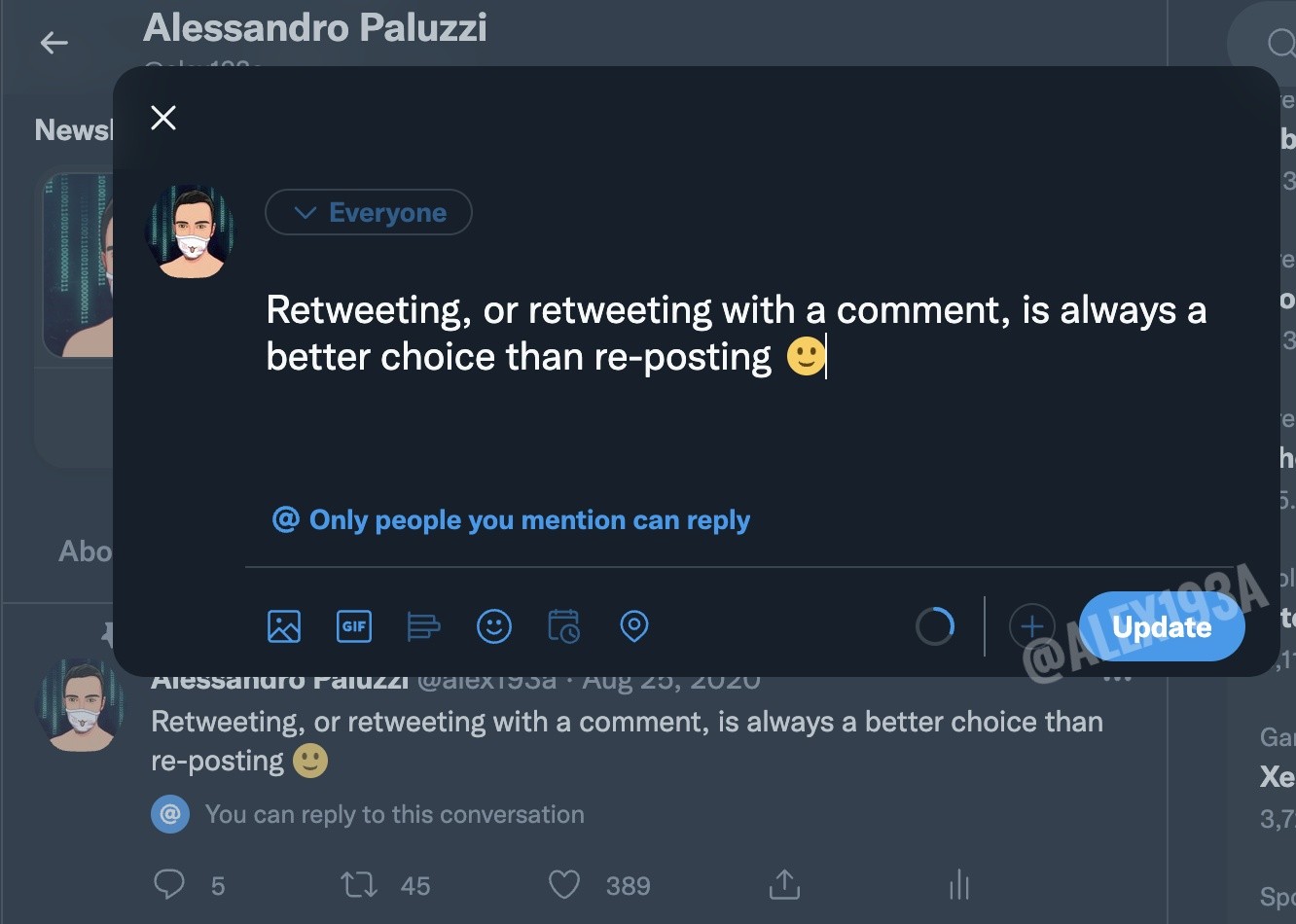 Twitter is concerned that the feature could be misused, and that's why it's possible that the micro-blogging site may maintain some level of transparency with users by marking edited tweets and even showing an edit history.

The ability to edit tweets will be available to Twitter Blue subscribers within a couple of months first, as the company wants to test the feature with them before making it available to a wider Twitter community.