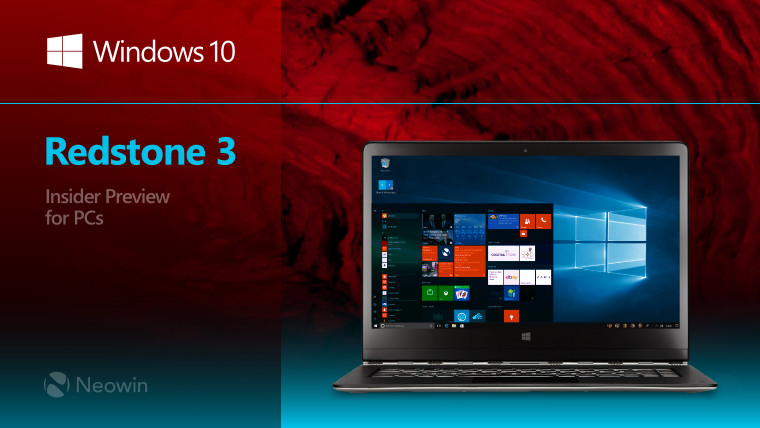 Today, Microsoft released Windows 10 for PCs build 16184 to the Fast ring, along with Mobile build 15208. While there aren't any new features for phones just yet, the PC build contains the long-awaited My People hub and new features for Gmail users in Mail and Calendar.

But along with a couple of new features, there are a number of fixes, improvements, and known issues. Here's what got fixed and improved:

Interestingly, this build wasn't teased on Twitter in the way that they normally are. Instead, Jason Howard announced it on the first ever Windows Insider webcast, which is still going on.

If you're on the Fast ring, you can get 16184 by heading over to Settings -> Update & security -> Windows Update -> Check for updates. If not, go to the Windows Insider Program tab and click 'Get started'.