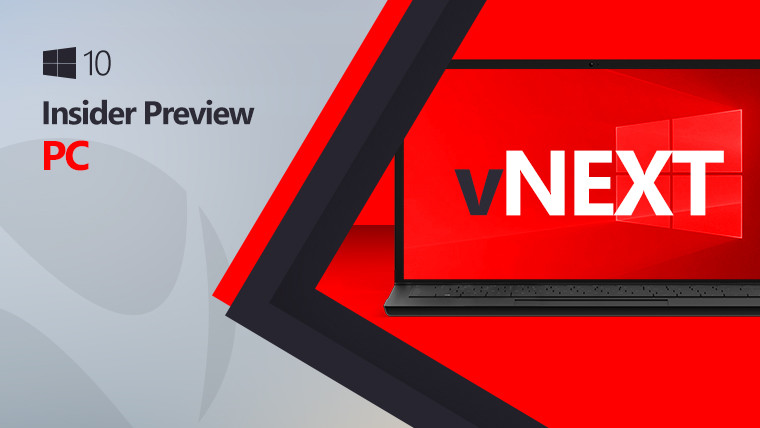 It's the first week of 2021, and with the holiday season behind us, Microsoft is back to its weekly build releases for Windows Insiders in the Dev Channel. Today, the company is releasing build 21286, and it actually brings a pretty significant new feature, a news feed for the taskbar. It also packs a handful of other notable changes.

Of course, in addition to the new features, there are some fixes, improvements, and known issues to be aware of, just as with every other build. There's a single item in the list of improvements, which is as follows:

In terms of fixes, the list is fairly long, which is to be expected considering the downtime we had since the last build release. Here's the full list:

Of course, because this is an active development build, there are also plenty of known issues. These include hangs and crashes in some games, while others may not be able to launch at all. Here's what you need to look out for before installing:

With Windows 10 development back in full swing after the holiday season, we can probably expect to start seeing more changes pop up over the next few weeks and months. Microsoft is expected to have a major overhaul of the Windows 10 UI in a feature update coming in the second half of the year, which Insiders should get an early look at in the near future.