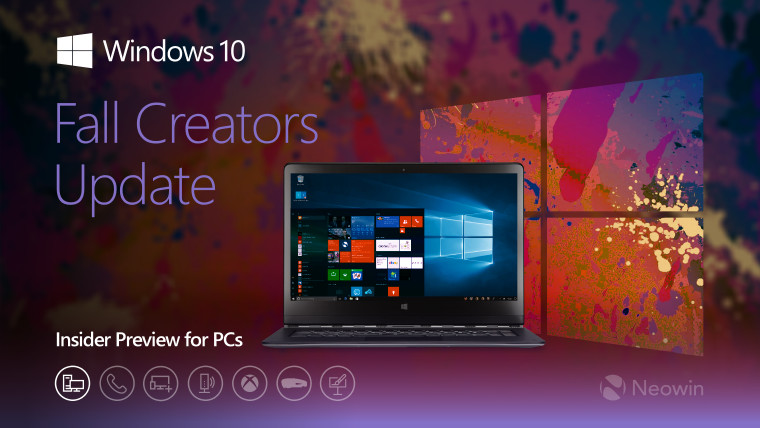 The latest Windows 10 for PCs build is 16199, and Microsoft released it to the Fast ring today alongside Mobile build 15215. It contains a number of new features for My People, Game Settings, and more.

But as always, there's a long list of fixes, improvements, and known issues. Here's what got fixed and improved in Windows 10 for PCs build 16199:

Note that the Surface 3 issue has been there for a few builds now, and there have been no new firmware updates for the device. The last one was released on March 28.