Back in August of last year, reports emerged that Google was working on a brand-new OS codenamed Fuchsia, which would run on computers, phones, tablets, and IoT devices. Now, we’re getting another peek at the operating system, complete with placeholder graphics.

First and foremost, for those not familiar, Fuchsia is Google’s attempt at essentially dumping the Linux kernel and creating its very own in-house solution. Reportedly running on either its LK or Magenta microkernel, depending on the specifications of the device, Fuchsia OS’ interface and apps are coded using Google’s Flutter SDK. Flutter can output cross-platform code, with apps using the SDK being written in Dart, Google’s answer to JavaScript. We also know that for the OS to properly showcase the firm’s Material Design interface, it makes use of the Vulkan-based graphics renderer codenamed Escher.

According to HotFix, the UI of Fuchsia is currently known as Armadillo (artist’s rendering above). You can compile your own version of Fuchsia, which HotFix has done. Though still in its early stages, this is how the UI looks like in action:

A readme on the project’s Github page reveals that the OS’ vertically-scrolling home screen would include a single white circle as a home button, and a profile picture in the middle of the screen, complete with a date, city, and a battery icon. This would be flanked on the top by individual “Story” cards – roughly equivalent to recent apps – as well as Story clusters, which make use of a “non-Widget class” called Panel to track the “size and position of a Story's window in its StoryCluster's StoryClusterWidget.” These Story cards - apps, in essence - are sorted by “last opened”, meaning the most recent apps would be at the bottom of the list, where they’re easiest to access by the user.

The Google Now / Google Assistant integration is also present, as just below the profile picture you’ll find a list of “suggestions”, much like today’s Google Assistant is offering. As described by the company, “Conceptually a suggestion is a representation of an action the user can take to augment an existing story or to start a new one”. It is worth noting that this part of the system UI also has a search bar, which when tapped, brings up a keyboard that’s different from what we have today on Android, and sports a custom, darker, Fuchsia interface. Long-pressing to access symbols or settings does not work at this time, however.

Speaking of settings, a quick settings-like UI can be revealed when you tap on the profile picture, giving access to connectivity indicators, sliders for volume and brightness, as well as toggles for airplane mode, do not disturb, and auto-rotate. At the very bottom of this panel that pops up you can see buttons labeled “more” and “log out” which, like the others described in the previous sentence, do not actually do anything at this time.

As pointed out by Ars Technica, perhaps the most curious (or potentially interesting) feature in Fuchsia is its ability to take “Story” cards and display them in split screen. You can either do a 50/50 split vertically or horizontally or a 33/33/33 split horizontally, as well as being able to display a 50/50 vertical split next to a full height app. The UI seems to be capable of going even further in terms of multitasking customization, since it allows you to drag in four apps which would be split 25/75 on one side, and 75/25 on the other. You’re even allowed to display tabs for the various opened apps in split screen, and when going back to the Story cluster, you’ll see that the layout of the split screen view is reflected in the image of the Story card. Needless to say, you are currently able to keep adding apps to the split screen view until the whole thing crashes, so it might need some reigning in.

In essence, Fuchsia is Google’s attempt at controlling every part of the software experience, no matter how small. It’s probably how the search giant would’ve approached building Android all those years ago if it had the knowledge it has now about maintaining the OS and pushing it out to the over one billion users it currently has.

It’s reasonably clear that this might one day replace Android and Chrome OS. Ars Technica points out that Android had been cooking on low heat inside the company for five years before it was unveiled to the public, so maybe we’ll see a more fleshed out Fuchsia in 2020. Then again, it’s also possible that the OS will remain pretty obscure well past the half-decade mark, much like Microsoft’s Midori.

Take a look at some of the placeholder UI elements currently present in Fuchsia via the gallery below, and sound off in the comments about Google’s mysterious universal operating system. 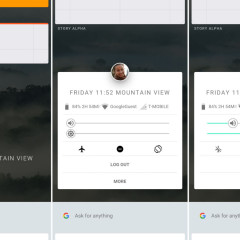 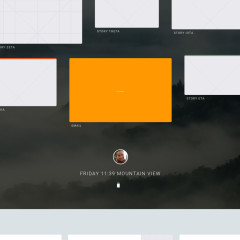 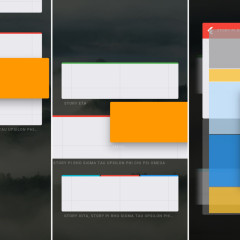 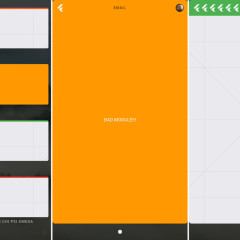 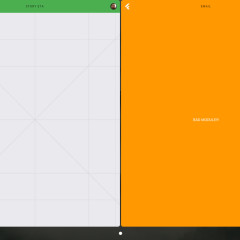 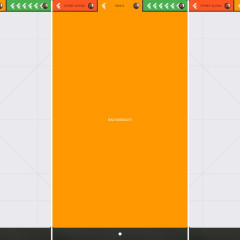 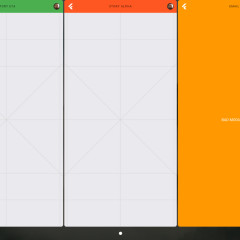 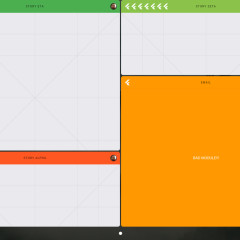 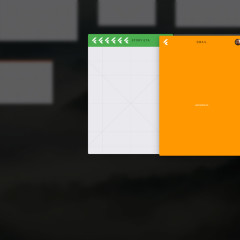 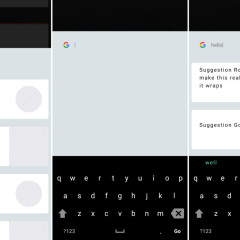