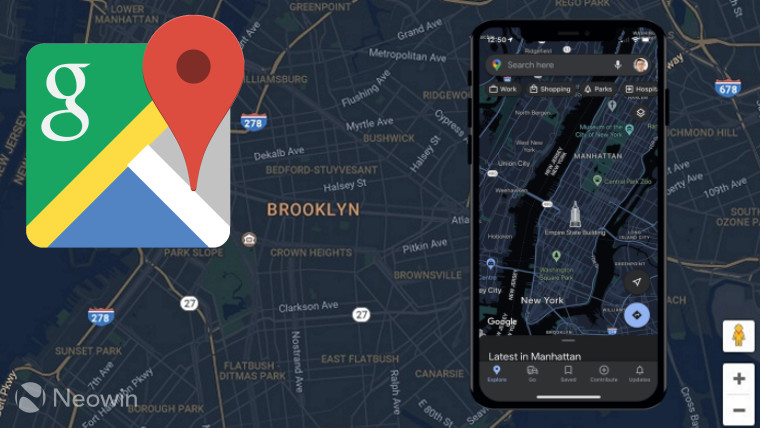 Back in August, Google announced that several updates were heading to the iOS flavor of Google Maps, among them — the ability to share your location directly in iMessage, but also the far more important dark mode that Android users have been able to enjoy for a bit longer.

Staff at The Verge were the first to notice it appearing on their devices, since it appears to be the norm with announcing new features and then spend weeks or months staggering those updates to end users, it's quite possible this could have flown under your radar since it isn't immediately obvious dark mode is even an option, let alone where to find it.

You can enable dark mode in the iOS Google Maps app by clicking on your profile picture (top right in the app) then pick “Settings” from the menu, then “Dark Mode” from the Using Maps section. There are three options available: On, Off, and “Same as device setting” which automatically turns dark mode on or off depending on what you have enabled globally in iOS.

Android users started getting dark mode back in February, although to enable it is a bit different than on iOS. Tap your profile picture, then on “Settings,” and then pick “Theme,” and select from the same three options that are available on iOS.