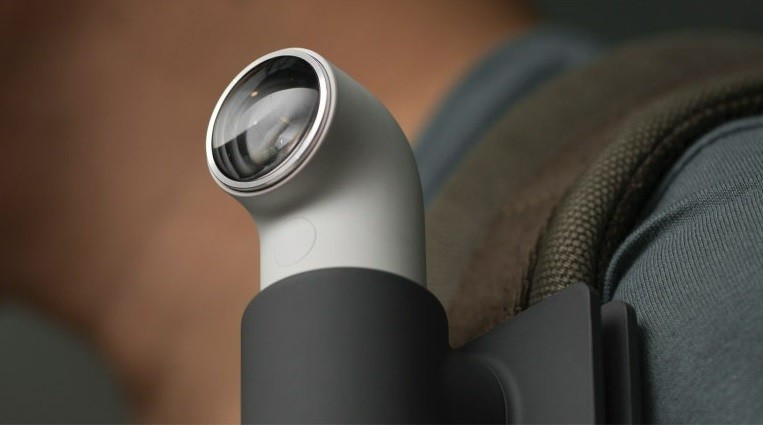 Just in case you forgot we’re here to remind you that today is a special day for HTC. The company is hosting an event dubbed “Double Exposure” where it’s expected to unveil new products.

On top of the list the rumors, and some teasing announcements from HTC itself, suggest that today’s great unveiling will feature the company’s brand new action camera. Not long ago we reported on their rumoured plans to compete with the likes of GoPro by launching a new light-weight but rugged adventure cam. Then the company teased us with the video below pretty much confirming this.

But that’s not all. In case HTC really wants to make a show of it, it may also decide to unveil the “ HTC Desire Eye”, another handset in the Desire family rumoured to be able to capture 13-megapixel selfies. If this is true it will no doubt give Microsoft’s own “selfie phone” a run for its money. 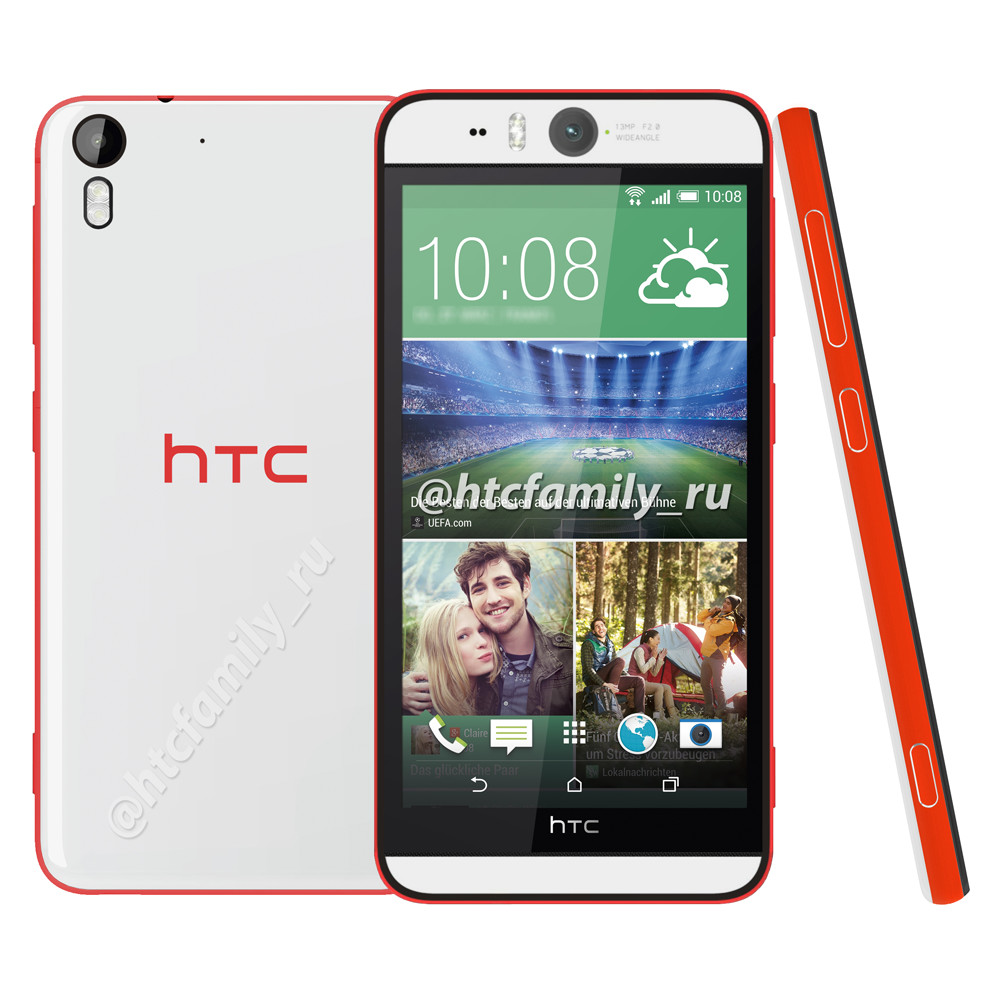 And that pretty much sums it up. But here’s what you might be hoping to see but probably won’t. First up is a new flagship device. Though the HTC One M8 will soon be due for an update, it probably isn’t today. Yes, it’s still a possibility but a very unlikely one that the company will actually unveil a high-end smartphone today. 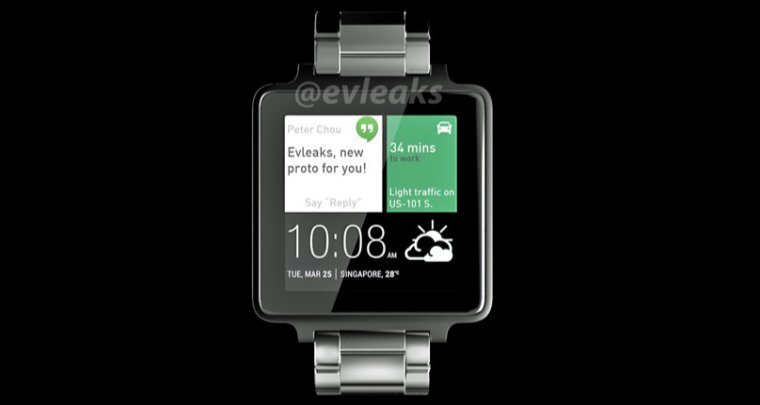 Secondly, a smartwatch or wearable. HTC has hinted and even showed its interest in this new class of devices, and even though they were going to launch a smartwatch along with every other Android OEM, the latest news suggests they may have backed off from this project, because the company wants to get it right. 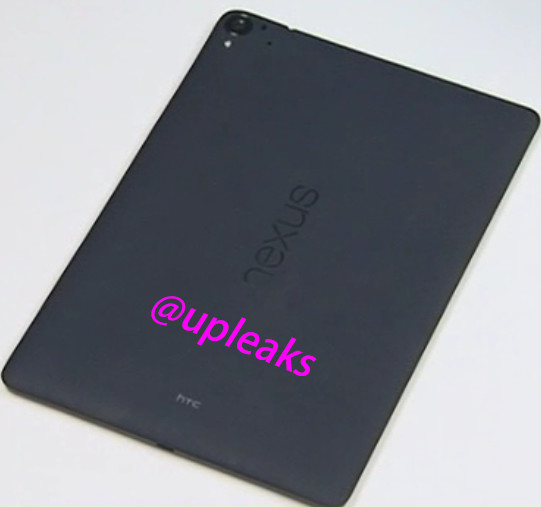 Finally we won’t see a Nexus 9. Yes HTC is all but confirmed at this point as being the company that will build Google’s next Nexus tablet, but today is not its unveiling day. This is an HTC event after all, not a Google one, so there will most likely be no mention of the company’s work on the tablet.

Of course we’ll be covering all the important announcements later on, and there’s word HTC will even livestream the event. So stay tuned.